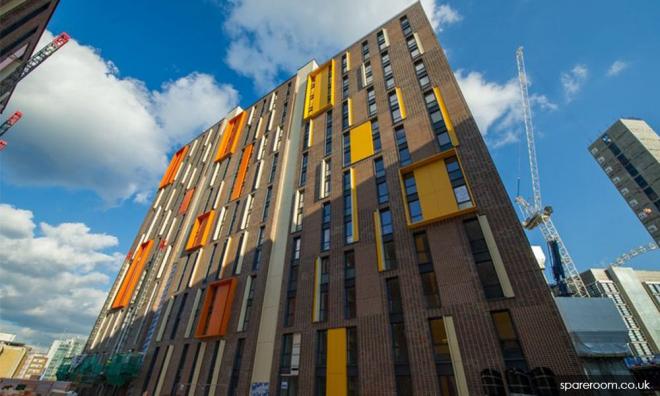 Felda fiasco: Calling it simple mismanagement by top brass is too tame

The Felda white paper is a report detailing Felda’s financial situation between 2007 and 2017, as well as new initiatives by the government to tackle the problems faced.

From that point on, Felda suffered losses each year until it reached a low of RM 4.9 billion in 2017 ...