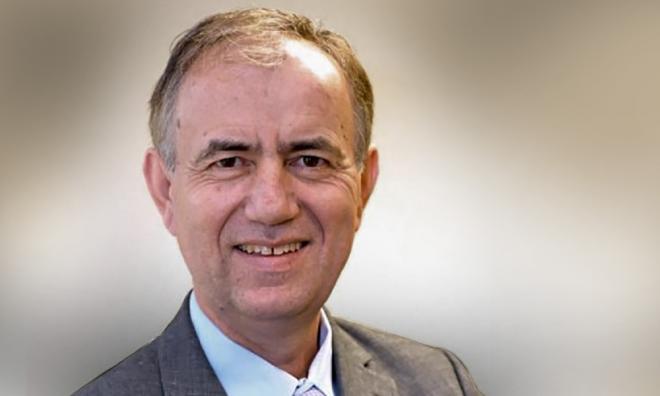 A contributor with business publication Forbes rained praise on Prime Minister Dr Mahathir Mohamad for daring to stand up to Beijing when other world leaders didn't.

Economist Panos Mourdoukoutas said this in reference to Putrajaya's move to renegotiate the East Coast Rail Link project (ECRL) with China, reducing its cost from RM65.5 billion to RM44 billion.

"The trouble is that many of China’s infrastructure projects aren’t economically viable, as they are built at inflated costs and leave countries involved heavily indebted to Beijing.

"It’s this debt trap that Mahathir has been trying to avoid. Back in August, he cancelled the ECRL project, forcing China back to the negotiating table.

"And he is winning, as evidenced by the new deal, which has cut the cost of the project substantially," he said.

Mourdoukoutas, who lectures at the Long Island University in New York, said that in contrast, Sri Lanka was left heavily indebted to China through projects such as the Hambantota port, Colombo Port City and the Mattala Rajapaksa International Airport.

The Phillippines and Pakistan, he added, were also seeing similar costly megaprojects funded and built by China.

"Will (Philippine president) Rodrigo Duterte and (Pakistan Prime Minister) Imran Ahmed Khan dare to do the same and save their countries from the fate of Sri Lanka?