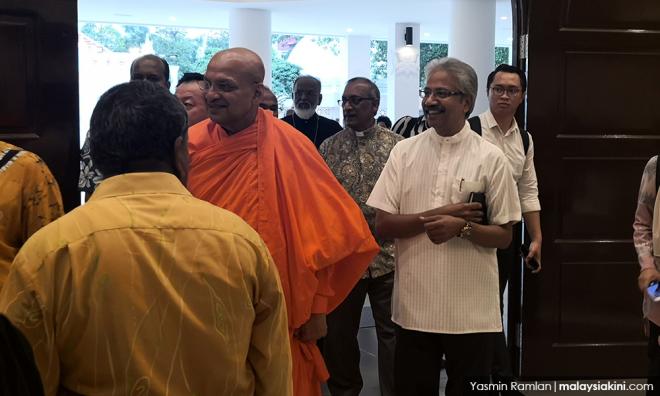 The audit of alleged wrongdoings in the Socioeconomic Development of the Indian Community (Sedic) programme is still ongoing, according to Minister in Prime Minister’s Department P Waythamoorthy.

"It is still being audited, but the preliminary findings show that there has been misappropriation (penyelewengan). So, we shall wait for the final audit report.

"For now, any application that we process will take longer, to ensure that NGOs are not registered under a different name (but continue to) do the same things,” he told reporters in Brickfields today.

Waythamoorthy was asked to comment on a The Star report stating that the National Audit Department had found millions of ringgit channelled to hundreds of NGOs for the benefit of Indian Malaysians had been abused, including for personal benefit.

The funding had been channelled via Sedic, which was set up by the previous BN-led administration to increase the income of the poor.

Sedic has since been rebranded as the Malaysian Indian Transformation Unit (Mitra), and remains under the Prime Minister’s Department’s purview.

An audit of Sedic was launched on Sept 26 last year.