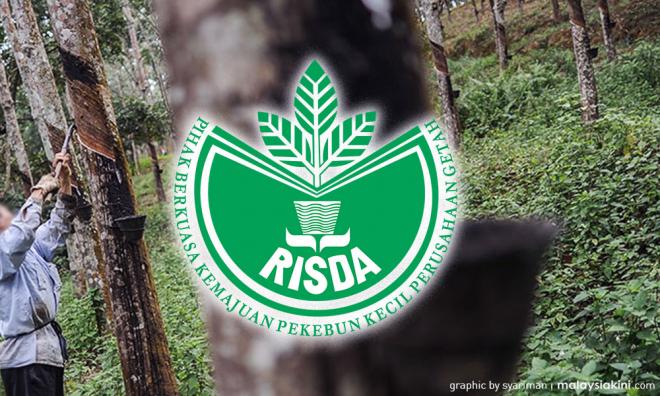 PARLIAMENT | The Orang Asli Development Department (Jakoa) will review the memorandum of understanding signed with the Rubber Industry Smallholders Development Authority (Risda) following the latter’s failure to pay a monthly dividend to the Orang Asli community.

Minister in the Prime Minister’s Department P Waythamoorthy said today that the issue must be addressed to protect the rights of the Orang Asli from being abused, as the group’s rights are protected under the Orang Asli Act 1954 (Act 134).

“Jakoa appointed Risda to develop and manage the Orang Asli’s rubber plantations, but in January, it failed to pay the monthly dividend involving 22 rubber plantations... hence, we need to review the MoU with Risda to address this issue.

“The department will also review Risda's expenditure report, to ensure there are no leakages that caused this issue to arise,” he said during a question-and-answer session at the Dewan Negara, here today.

Waythamoorthy said Jakoa was also working to find alternatives to Risda to manage the rubber plantations for the Orang Asli if there was an urgent need.

The minister said this in his reply to a question by senator Adrian Banie Lasimbang, who wanted to know the government’s efforts to address issues related to the Orang Asli community, particularly on issues pertaining to land, economy and education.

In the meantime, he said the government was also carrying out a land survey to ensure the Orang Asli rights to their land remained protected, including on the issue of encroachment on customary land.

“The federal government does not have the absolute power over the Orang Asli customary land, as well as their legally occupied land, as both are under the purview of the state government.

"But the government will continue to discuss with the state government to recognise the Orang Asli’s land,” he said.