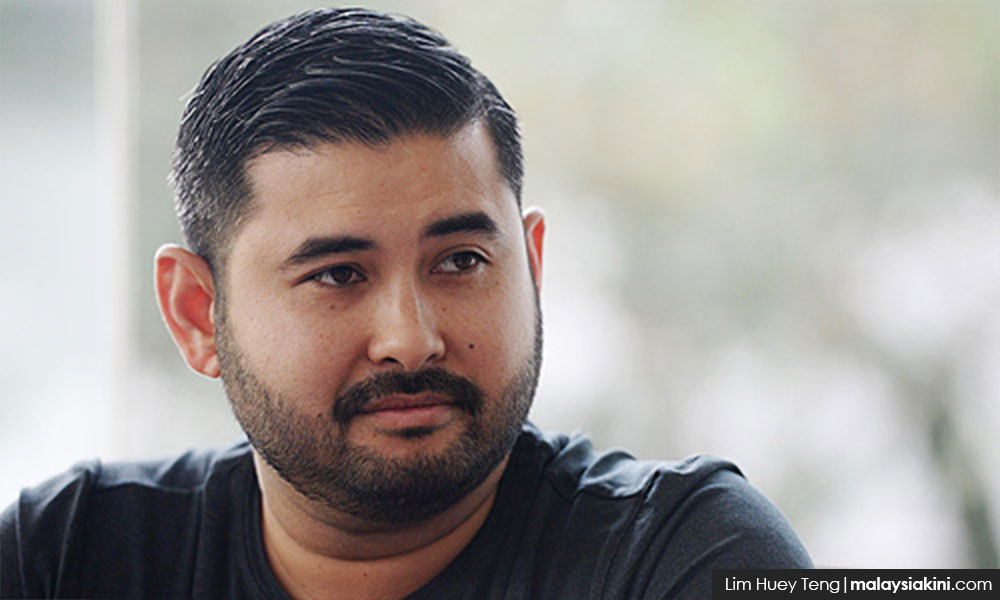 After Mahathir's blog, TMJ points to constitutional provisions on royalty

Tunku Ismail Sultan Ibrahim today pointed to two articles in the Federal Constitution pertaining to federal guarantees of state constitutions and the sovereignty of the rulers.

The Johor crown prince's tweet follows a blog posting by Dr Mahathir Mohamad, in which the prime minister claimed the state constitutions of Johor and Terengganu were nullified with the formation of the Federation of Malaya.

His tweet was accompanied by screenshots of two constitutional articles.

Amid disagreements with the Johor palace on the selection of the menteri besar and state excos, Mahathir said earlier today that the state constitutions of Johor and Terengganu were nullified when the Federation of Malaya was formed.

"The constitutions of Johor and Terengganu, which were promulgated earlier, were nullified by the new constitution which was accepted by all the states...

"It is important that everyone concerned respect the constitution and abide by it. Failure to do so would negate the rule of law," he wrote.

State constitutions in all Malayan states are the basis for the formation of their respective state legislative assemblies, as well as the guiding law on how a state government is formed.

Former Johor menteri besar Mohamed Khaled Nordin also chimed in, noting that Malaysia is a federation and not a unitary nation.