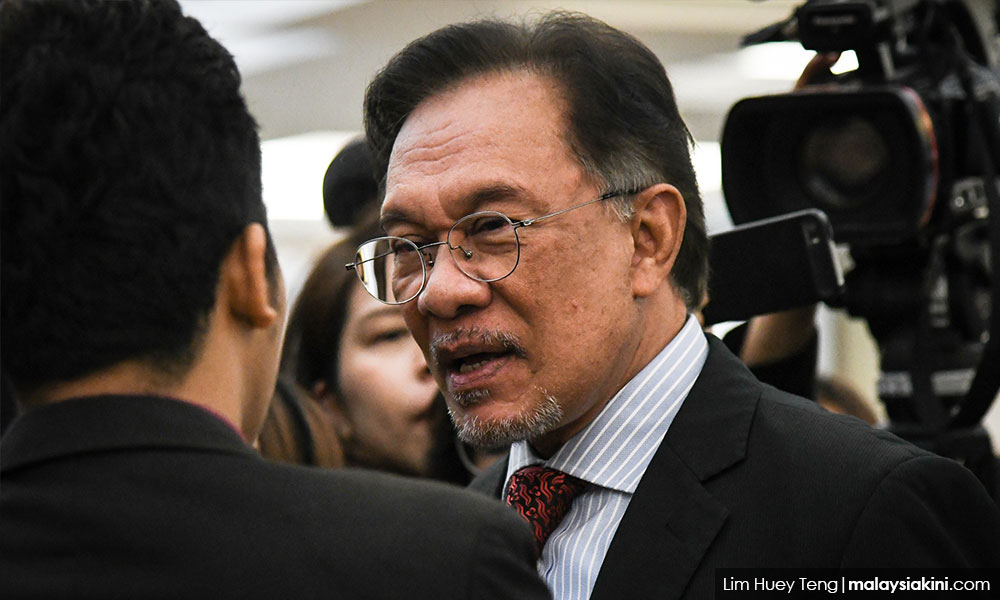 Anwar advises Islamic bodies to be vigilant against terrorist groups

PKR president Anwar Ibrahim today advised Islamic bodies to be vigilant against religious fanatics and extremist groups that promote terrorism among Muslims in the name of Islam.

"I strongly condemn the action of the Islamic State militant group that claimed responsibility for the suicide attacks at several churches and hotels in Sri Lanka. The violent act is against the teachings in the Quran,” he said in a statement.

The bomb blasts that ripped through the Sri Lankan churches and hotels in Colombo, Negombo and Batticaloa on Easter Sunday claimed the lives of up to 360 people and injured hundreds of others.

Anwar advised Malaysians to extend moral support to the families of the victims, like how the citizens of the world responded in the wake of the March 15 terror attacks at two mosques in Christchurch, New Zealand, last month that claimed 50 lives.