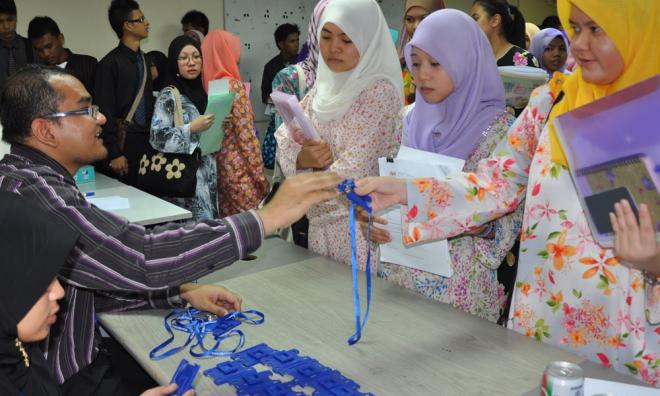 The DAP Youth varsity affairs bureau has warned that the federal government's plans to increase the annual matriculation course intake by 60 percent will cause more problems.

In a statement signed by 20 DAP figures, the group argued that this policy will crowd out STPM holders in the race to join public universities.

"By increasing the number of matriculation students to 15,000, it will limit the chances of STPM holders in the already crowded contest for public university placement," said the group.

The Malaysian Matriculation is a pre-university course that can only be used as a pathway to local public universities.

In contrast, STPM is internationally recognised as an equivalent to the UK’s A-level.

"People will see it as an entry ticket to universities. This is because matriculation students have an advantage in getting higher grades and co-curricular activities compared to STPM.

"This results in matriculation holders being given preference for popular university courses," said the group.

Can the gov't afford it?

The group also questions if the federal government could afford more matriculation students, which are state-subsidised.

Matriculation courses, they explained, were not conducted in secondary schools, but special institutions.

By increasing the intake by 15,000, the group estimated that 10 new institutions would have to be set up.

"The federal government spends RM37.5 million on subsidies for the current 15,000 students annually.

"At this critical moment where the country is facing financial constraints, (this policy will) add to the country's financial burden," they said.

In view of this, the group argued that the cabinet should institute policies such as ensuring that public university intake is split equally among matriculation and STPM holders.

Secondly, the government should also enforce a minimum entry requirement for both matriculation and STPM holders to apply for public university courses.

Thirdly, they recommended that the government review the matriculation programme to ensure that its marking system is credible.

Finally, the group recommended that the marking weightage on co-curricular activities for matriculation students match that for STPM.

The group believed that these short-term measures will allow the intake of non-bumiputera students into the matriculation programme to remain at status quo, while reducing the number of cases involving top STPM students failing to gain a university placement of their choice.

For the long term, the group recommended that the cabinet should not increase the matriculation intake and instead gradually standardise university entrance exams.

"The goal should be to replace the matriculation programme with STPM, which is recognised worldwide," said the group.

Should the government require to inject affirmative action policies into university placements, the group argued that it should be "needs-based" and not "race-based".

The statement was jointly signed by: