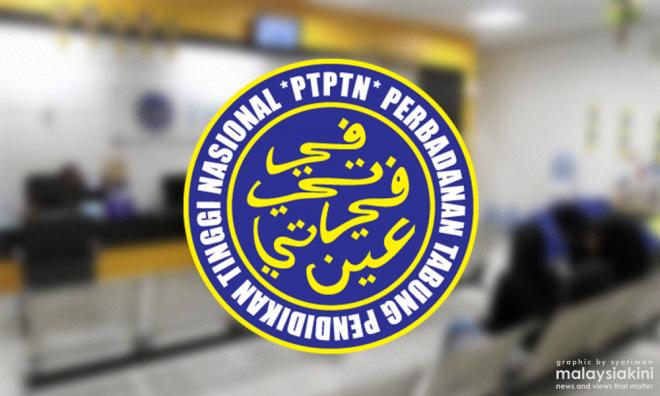 The National Higher Education Fund (PTPTN) will present its newest repayment scheme proposal for public consultation in the third quarter of the year.

The talks began last December after the Cabinet decided to postpone its original repayment scheme.

“After the government changed its mind, my team and I held roundtable discussions from December to March. That was the first phase.

“Next, the document will be made public through the Public Consultation Paper. That is the next phase.

“We want this paper to be presented and later summarised after the rakyat has given their feedback on it whether by openly airing their views, criticism, demonstrations, or other ways,” Wan Saiful said.

PTPTN will be publishing the entire paper on a website set up specifically for the public consultation process.

The paper will also be presented to MPs in the upcoming Dewan Rakyat sitting in July to obtain their feedback.

Wan Saiful did not set a deadline for the public consultation period but said that the proposal was almost ready.

“The draft of the paper is ready, and we are now waiting for approval from three ministers, namely Finance Minister Lim Guan Eng, Education Minister Maszlee Malik, as well as Youth and Sports Minister Syed Saddiq Syed Abdul Rahman,” he said.

Asked if the new proposed PTPTN scheme involved scheduled salary deductions like in the previous idea, Wan Saiful answered saying it did, but stressed that the mechanism had been “modified”.

He nevertheless remained optimistic that the eventual finalised mechanism will ensure PTPTN would have a sustainable business model while fulfilling its mandate to provide education loans for the rakyat.

Last November, the Budget 2019 had stipulated that all PTPTN recipients earning more than RM1,000 would be subjected to salary deductions beginning at two percent in order to repay their study loans.

However, Cabinet suspended the whole scheme altogether in early December and said it would seek further consultation.