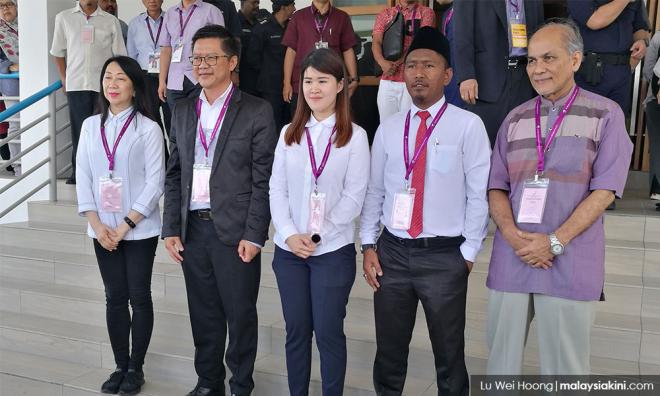 Sandakan polls kick off, and 8 things that happened yesterday

1. Umno Youth chief Khairy Jamaluddin accused Finance Minister Lim Guan Eng of pandering to property developers after the latter urged the public to complain to his ministry if their home loan application was unfairly rejected.

2. Proton was granted an RM1.88 billion loan from China Construction Bank to help with its global expansion.

3. The Sandakan by-election will see a five-cornered fight between PBS' Linda Tsen and DAP's Vivian Wong as well as three independent candidates.

4. Attorney-General Tommy Thomas, in stressing that the Rome Statute would not affect the position of the Yang di-Pertuan Agong, pointed to the United Kingdom, where Queen Elizabeth was not blamed for the invasion of Iraq, but rather then-prime minister Tony Blair.

7. Home Minister Muhyiddin Yassin confirmed the disbandment of special task forces in the police force, stating that it is part of reforms to avoid duplication.