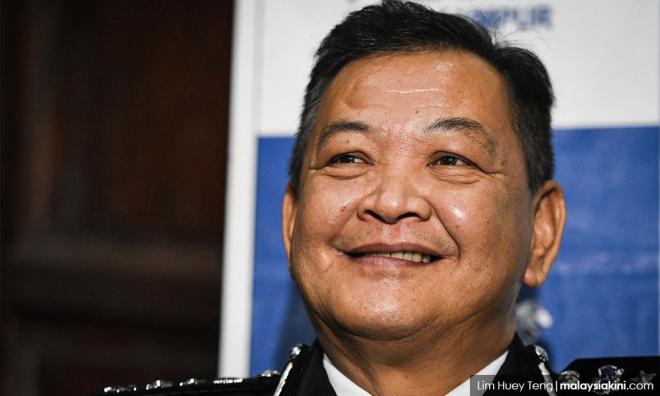 Abdul Hamid Bador has been signed on for a two-year post-retirement contract as inspector-general of police effective Saturday.

Home Minister Muhyiddin Yassin said in a statement that the Yang di-Pertuan Agong had consented to this on the advice of Prime Minister Dr Mahathir Mohamad.

He led Bukit Aman's Special Branch before being removed from the police force by the Najib Abdul Razak administration in 2015.

Read more: The cop in the centre of a storm

Hamid was transferred to the Prime Minister's Department amid a clampdown on 1MDB investigations at the time.

However, he did not clock in at his new job, and went public 10 days later about his removal being linked to his insistence on probing the scandal surrounding the state investment firm.

Following Pakatan Harapan's win in last year's general election, Hamid was reappointed as the director of the Special Branch.

He will replace current IGP Mohamad Fuzi Harun, who retires on May 4.