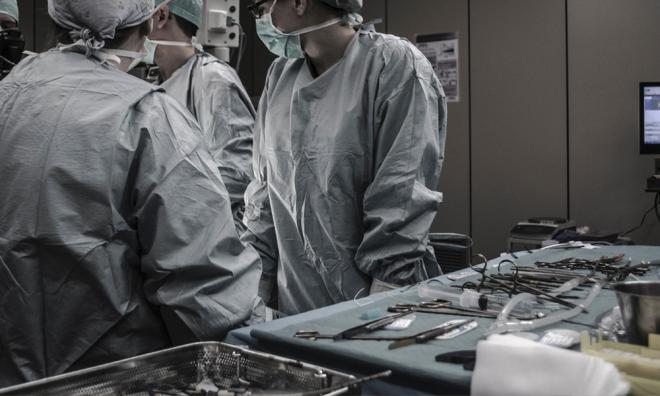 British forensic experts are working with the military to establish the first "body farm" in the United Kingdom in a bid to help police solve more murder cases, Xinhua news agency reported.

Details are not yet finalised, but project leaders hope to open the farm this year, the science journal Nature reported recently.

Body farms are research facilities where human corpses are buried in soil, left in water and hung from trees, allowing researchers to monitor the bodies as they decay without human interference.

The results of the research can then be applied to criminal cases and help identify murder victims and work out how they died.

According to documents obtained by Nature, a site on land owned by Britain's Ministry of Defence has been selected and the facility is already under construction.

British law allows people to donate their bodies for medical and scientific research. Forensic experts are looking for volunteers to donate their corpses to Britain's first body farm.

Forensic scientist Chris Rogers at the University of Wolverhampton told Nature that such a facility is essential as a lack of access to human remains hampers his research, and affects how it can be used in court.

"I am someone who will be interested in using it," says Rogers.

Sites that allow the study of human remains have long existed in the United States and have started to appear recently in other countries, including Australia and the Netherlands.

Researchers argue that the facilities could provide important information to criminal investigations that can't be obtained from equivalent animal studies, but critics say that they are gruesome and that their value to research is unproven.