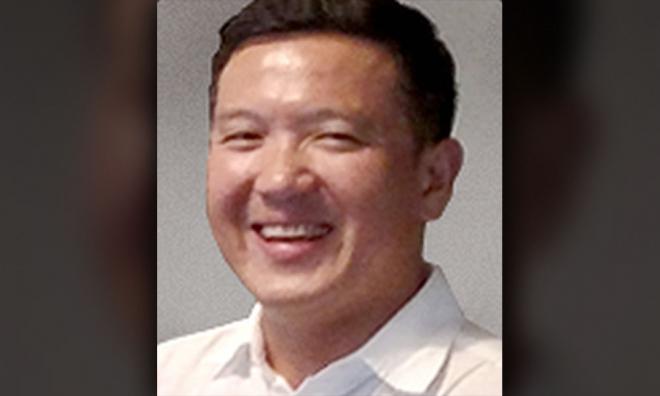 After US extradition, 1MDB-linked banker to face trial in M'sia too

Former Goldman Sachs banker Roger Ng will face trial in Malaysia as soon as proceedings in the US have concluded, said Attorney-General Tommy Thomas.

This followed reports earlier today that Ng had been extradited to the US to face 1MDB-related charges on Friday last week.

Confirming the extradition, Thomas said Ng was being surrendered to the US on a temporary basis.

“The practical consequence of Roger Ng simultaneously facing criminal charges for different crimes under two different systems in two countries meant that he must be tried in both the courts of Malaysia and US.

“In order to decide where he would be tried first, consultations were held between the governments of Malaysia and the US which led to an agreement for a temporary surrender by Malaysia of Ng for a period of 10 months to enable him to be extradited to the US, and for the US prosecution to proceed first,” he said in a statement today.

Thomas (photo) said Home Minister Muhyiddin Yassin signed Ng’s temporary surrender warrant on April 25, in accordance with an extradition treaty between Malaysia and the US.

“The period of temporary surrender may be extended upon mutual agreement by Malaysia and the US,” he added.

Malaysia had arrested Ng on Nov 1 last year, following a request from the US on Oct 23.

He is facing charges under the US Foreign Corrupt Practices Act, including accusations of money laundering and conspiracy to violate internal accounting controls. Ng initially challenged his extradition to the US.

Then on Dec 18 last year, he was charged in Malaysia under the Capital Markets and Services Act 2007 on four counts of allegedly abetting Goldman Sachs in relation to the issuance of 1MDB bonds.

On Feb 15 this year, Ng informed Malaysian courts that he is withdrawing his challenge against the extradition and submit to US jurisdiction.

Thomas lauded the arraignments for Ng to face trial in both US and Malaysian jurisdictions as evidence of strong collaboration between Malaysian and US agencies to tackle the 1MDB scandal.