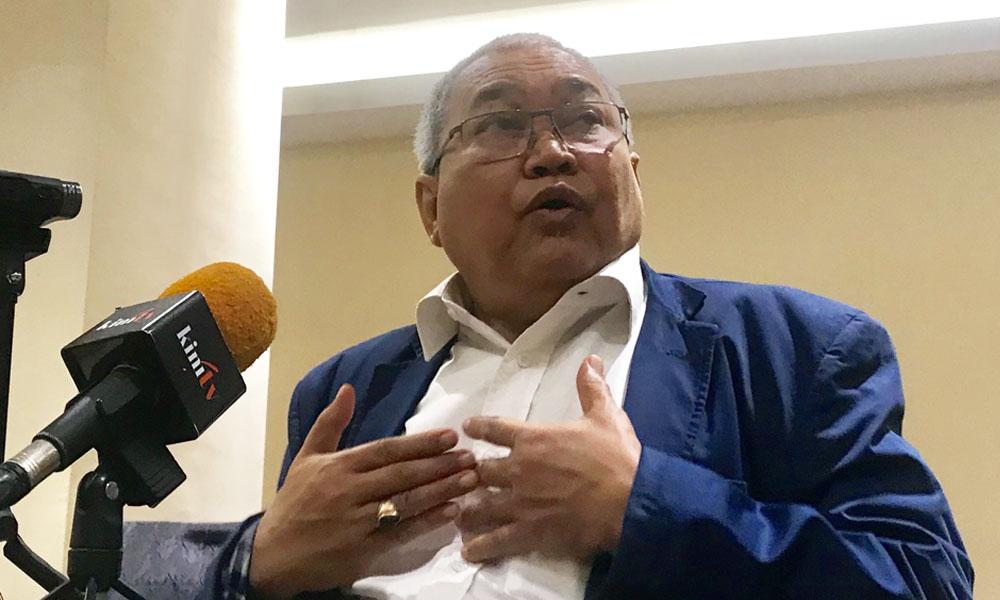 The Registrar of Societies (ROS) has approved a political party by Perkasa president Ibrahim Ali (above).

Last August, Ibrahim had announced the establishment of Putra, which he said will serve as an alternative to the Malays post-GE14 and would champion the rights of the Malays and Islam.

Ibrahim is the pro-tem president of the party, while former Umno supreme council member Khalid Yunus is the pro-tem deputy president. A press conference on the approval is expected to be held tomorrow.

Back in March this year, Ibrahim had filed an application for leave for judicial review to challenge the action by ROS to not approve Putra.

Ibrahim, who is former Pasir Mas MP, filed the application under Order 53 Rule 3(1) of Rules of Court 2012.

According to him, the application to establish Putra was sent online to the ROS on Aug 13 last year, and documents on its establishment on Aug 16, which was then followed by a few meetings with ROS officers to seek clarification on the standard operating procedures (SOP) involved in the approval process, but there was no response from the ROS.