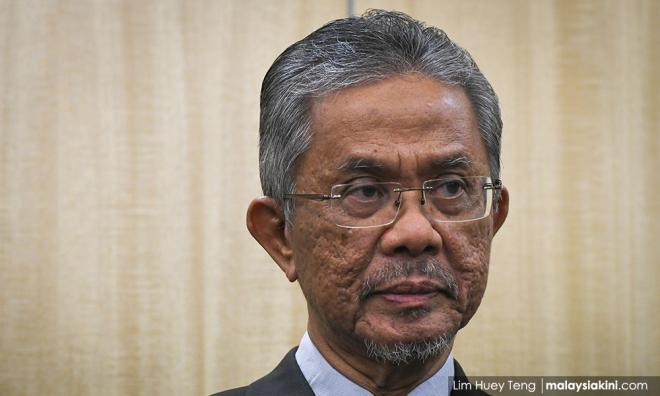 The Malaysian government will respect Thailand’s decision if that country wants to go ahead with the Kra Canal project, the Dewan Negara was told today.

Deputy Transport Minister Kamarudin Jaffar said he did not foresee the project having a huge impact on Malaysian ports.

He said this in response to a supplementary question from Senator Mohd Suhaimi Abdullah who wanted to know the government's response after Thailand announced it would review the construction of the 102-km canal.

Meanwhile, Kamarudin said, the country's ports have shown progress based on a nine percent increase in cargo handling in the first quarter of this year, compared to the same period last year.

He said the overall performance of container handling in Malaysian ports was recorded at 6,315,457 TEU (Twenty-foot Equivalent Units).

The Ports of Penang, Port Klang and Tanjung Pelepas have drawn up their respective development masterplans encompassing the expansion and modernisation of port infrastructure," he said.

The government has intensified efforts to further strengthen strategic links in the maritime industry by holding talks with the world's leading shipping companies, he added.