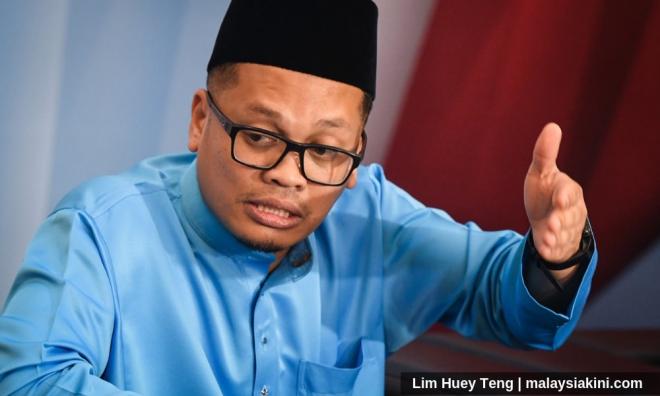 In a statement, he said the deals had an impact on national security as they include construction of military camps at unstrategic locations for political purposes.

"We should never compromise on the issue of the country's defence for the sake of political interests.

"It's treason of the highest order," he said.

Nik Nazmi, who is also a PKR organising secretary, was responding to the findings of an investigation into the Defence Ministry's real estate deals, which was tabled by Defence Minister Mohamad Sabu two days ago.

Mohamad, in tabling the he final report of the Governance, Procurement and Finance Investigating Committee's probe on his ministry in the Dewan Negara, revealed that there were clear involvements of former prime ministers and defence ministers in 13 out of 16 land swap deals.

On Feb 19, the minister had disclosed that 16 of his ministry’s projects suffered over RM500 million losses due to mismanagement and other factors.