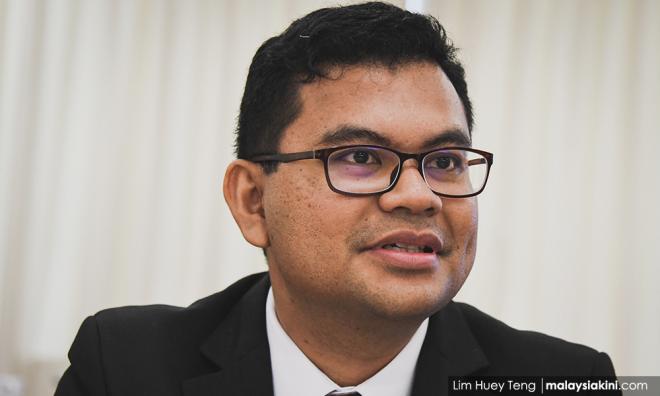 PKR Youth chief Akmal Nasir is prepared to reveal the identity of a whistleblower who revealed the alleged mismanagement of funds meant for orphans by the Islamic Economic Development Foundation (Yapeim).

"I am prepared to reveal the identity of the whistleblower who gave evidence of the Yapeim swindling scandal, which saved the foundation – if they are given the necessary protection and honours," he said in a statement today.

Akmal said the Whistleblower Protection Act 2010 should also be amended so that whistleblowers can get recognition for the risks they take.

The act is supposed to protect the identity of those who provide information on corruption or other crimes so that they are kept safe from retaliation.

Akmal's remarks followed a report by The Malaysian Insight yesterday alleging that RM1 million in Yapeim funds was misused in 2017 to pay legal fees of a lawyer, who was also an aide to former prime minister Najib Abdul Razak.

This was over a suit filed by the founders of Foundation for the Advancement of Orphans and the Poor (Pemangkin) against its parent foundation, Yapeim.

Yapeim is accused of using Pemangkin funds to sponsor certain irregular programmes by former minister in the Prime Minister's Department Jamil Khir Baharom to Europe, the United States and for Yapeim's programmes in Australia.

Akmal was the first to make the Yapeim scandal public, alleging that Jamil had gone golfing and shopping with Pemangkin funds, which are meant for orphans and the poor.

Jamil filed a suit against Akmal over this, but it was struck out by the High Court.