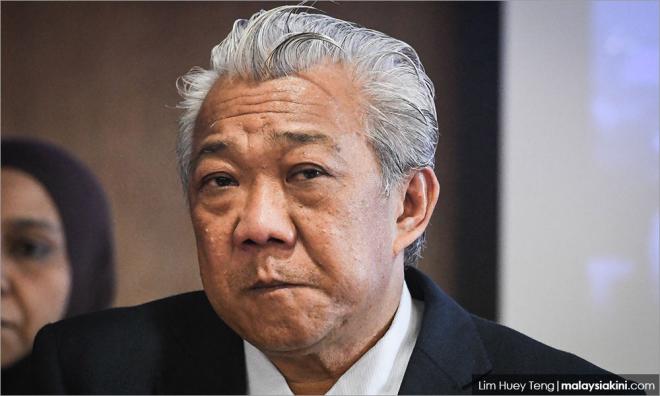 "Some voters are telling me there was money used. We are checking on the allegations," he was quoted as saying by The Star.

Bung had previously claimed that Umno would mobilise 9,700 members in the constituency to vote for PBS.

However, The Star quoted him as saying that the party only managed to mobilise 3,500.

The Kinabatangan MP cited a lack of funds as the reason why outstation voters could not be brought back.