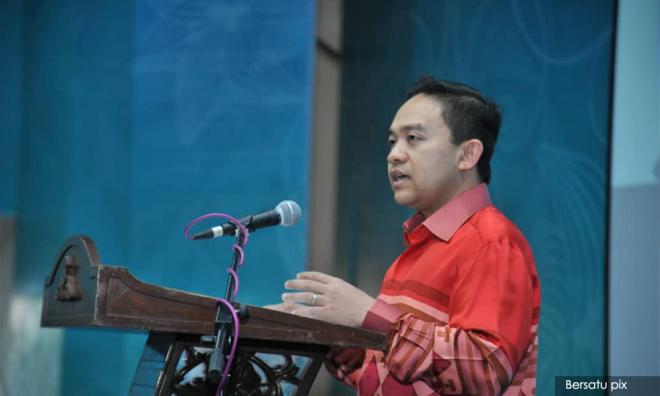 National Higher Education Fund (PTPTN) chairperson Wan Saiful Wan Jan has stressed that he personally, too, disagreed with the idea of bringing back the travel blacklist for those who defaulted on their student loan repayments.

He said while he was “uncomfortable” with the proposal as well as that of restricting the renewal of their driving licences, he stressed that at no point did PTPTN say it had already decided on the matter.

“Honestly, I, too, am uncomfortable with the suggestion (to reimpose ban on international travel and driving license renewal for loan defaulters), but again, I stress that this were only proposals from a discussion between PTPTN and certain groups at a roundtable discussion.

“We (PTPTN) did not say we have decided fully on the matter as it is still in the discussion stage, it is just that the people have misunderstood as though PTPTN is ready to implement (the restrictions) based on a news portal report yesterday,” he was quoted saying by Berita Harian when reportedly met at UiTM's Arau campus tonight.

He said the people should instead study the proposals and ideas put up by PTPTN on its site.

“If (they) disagree, they can throw in their views on the prepared space,” he added.

According to Berita Harian today, Wan Saiful also said the corporation chose to discuss all the suggestions received by stakeholders publicly so that Malaysians would be aware of what was discussed between PTPTN and a group of professionals.

PTPTN has come under fire since it was revealed the fund was considering a proposal to reimpose a travel ban on loan defaulters.

This despite the fact it was stated that PTPTN was merely seeking feedback on several ideas mooted during public consultation sessions on ways to improve its loan repayments.

The travel ban was part of a 10-point proposal by stakeholders, presented during a media briefing yesterday, which also included proposals to bar defaulters from renewing their passports, driving licenses, road tax and business licenses; the imposition of mandatory pay deductions; stricter enforcement as well as implementing a guarantor system.

During the media briefing, Wan Saiful said PTPTN was gathering feedback on the proposals to be presented to the cabinet for a final decision.

He also urged the public to put in their suggestions through the Konsultasi Rakyat online survey from today to June 13.

PTPTN deputy CEO Mastura Mohd Khalid, meanwhile, had revealed that the travel ban was its most successful method of recovering loans from defaulters.

The travel ban for PTPTN loan defaulters was abolished in June last year with some 420,000 names removed from the blacklist.

Removal of the PTPTN loan defaulters blacklist was part of the Pakatan Harapan’s election promise, along with deferring repayments of PTPTN loans for borrowers earning less than RM4,000 a month.