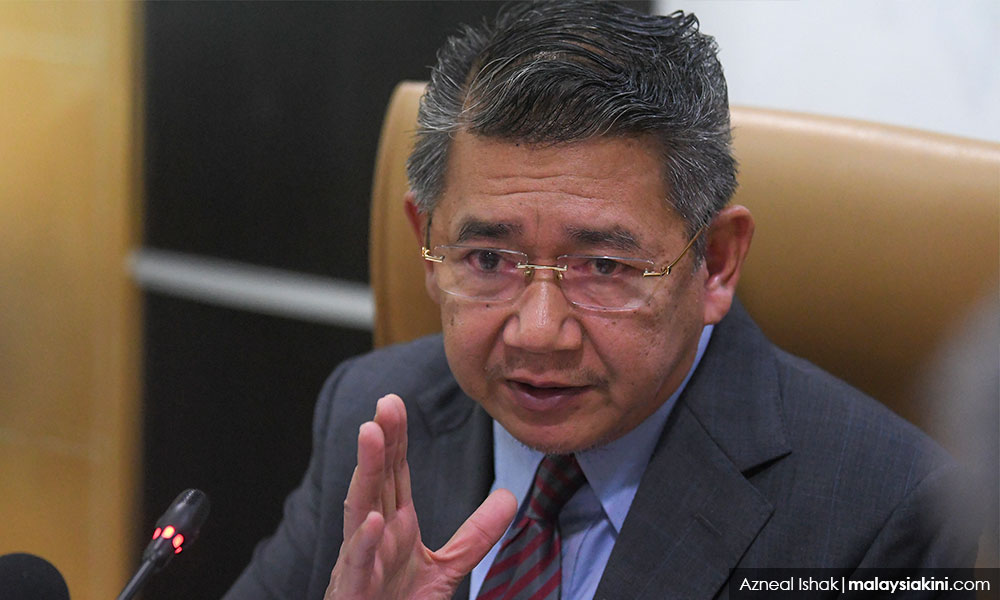 NFC may be rebranded after takeover, says minister

The controversial National Feedlot Corporation Sdn Bhd may be rebranded after its takeover over by a new investor, Agriculture and Agro-based Industries Minister Salahuddin Ayub said today.

Salahuddin said his ministry would welcome the move, so long as the investor fulfils all necessary conditions, including repaying NFC's loan to the Finance Ministry.

He added that he wants the NFC issue resolved as soon as possible because public interest is at stake.

"I have said since I've been with the Agriculture and Agro-based Industries Ministry that a company is interested in buying NFC, and that we have studied the conditions and forwarded it to the prime minister and finance minister.

“The finance minister said NFC must repay the loan. That is the condition that needs to be met," he told reporters during a breaking fast session with Kelantan Agriculture Ministry staff in Kota Bharu.

"I have been informed by the company that it is very keen on taking over NFC, and if all conditions are met, we have no issues.

"The new company can continue the NFC project, and perhaps we can change to a new name," he added.

Yesterday, NFC chairperson Mohamad Salleh Ismail said the potential buyer is prepared to fully repay of the outstanding loan amount within three months of the government greenlighting the takeover.

Meanwhile, Salahuddin said he would be happy if the NFC project were to continue, because of its objective to supply 30 percent of the local demand for beef.

"I hope this can be resolved quickly. If all conditions are met, the Agriculture Ministry will immediately facilitate the NFC takeover," he said.

National Feedlot Corporation
NFC
Agriculture and Agro-based Industries Ministry
Salahuddin Ayub
Related Reports
NFC says prospective buyer prepared to pay outstanding loan
a year ago
Finance Ministry seeks full repayment of RM253.6m from NFC
a year ago
Rafizi to use refund from NFC trial for bright students
a year ago
Takeover of NFC project to be finalised soon - Salahuddin
a year ago