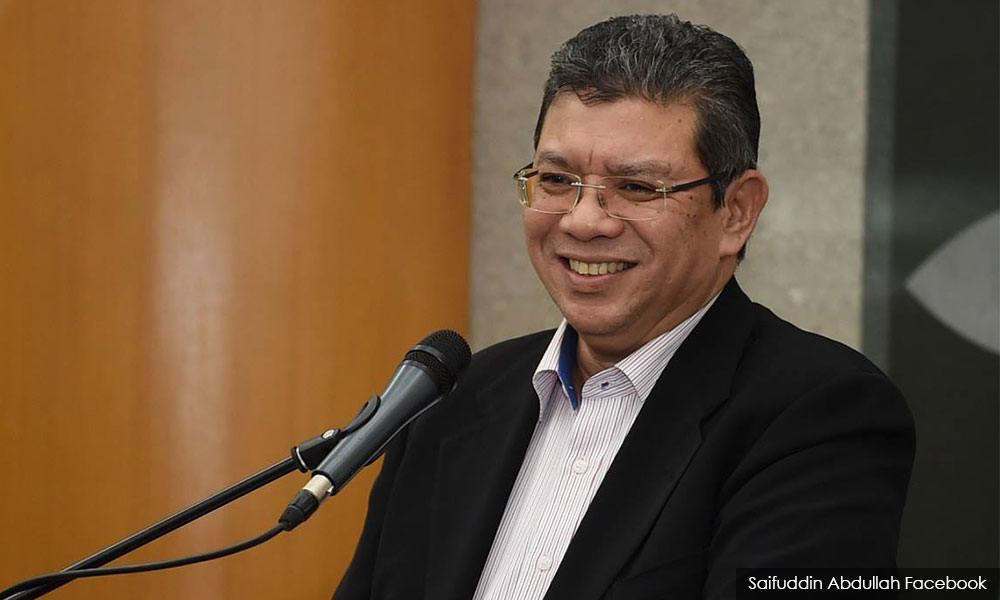 Foreign Minister Saifuddin Abdullah said the government would help Malaysian P Pannir Selvam, 32, get the best legal advice on his appeal for clemency.

"Our embassy is providing assistance, and we will help but the process to challenge the clemency rejection should come from his family," he said at a buka puasa event yesterday.

On Thursday, it was reported that Singapore's Court of Appeal granted the application of Pannir to stay his execution and allowed him to challenge the clemency process.

Pannir was sentenced to death after he was convicted on June 27, 2017 by the Singapore High Court of trafficking in 51.84g of diamorphine at the Woodlands Checkpoint on Sept 3, 2014.

He filed the stay application from prison pending a challenge upon the rejection of clemency.

The letter from the Singapore president refusing clemency and the notification of execution were both dated May 17 but the letter notifying his family of the execution was posted on May 16.

In his decision, Sundaresh said Pannir "ought to have reasonable opportunity to take advice on whether he can mount a successful challenge".

Pannir's family had previously turned to Putrajaya to save him, after their final clemency appeal to Singapore President Halimah Yacob failed.