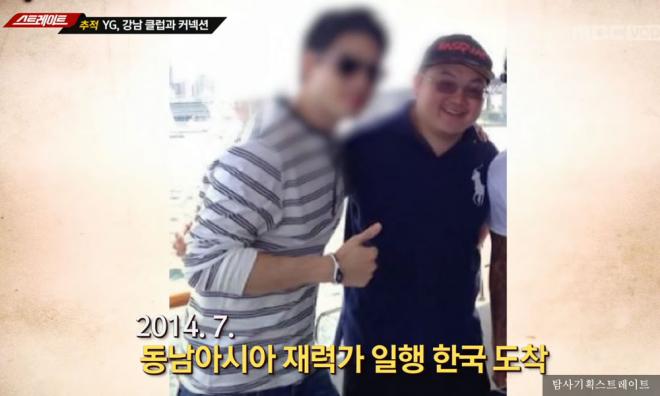 Jho Low linked in K-pop scandal, and 9 other things that happened yesterday

1. A South Korean TV programme claimed that the fugitive financier Low Taek Jho was feted with a dinner function where sex workers were present in 2014, but Low’s spokesperson said Low was not involved and unaware of the conduct alleged in the programme.

2. Attorney-General Tommy Thomas has given several reasons for the lawyer Syazlin Mansor’s withdrawal from the inquest into the death of firefighter Muhammad Adib Mohd Kassim and said the withdrawal wouldn’t affect the testimony of an expert witness.

4. Lawyers for Liberty called for an investigation after a remand prisoner died of tuberculosis. The deceased was allegedly given only Panadol when he complained of his symptoms.

5. Eminent historian Khoo Kay Kim passed away yesterday morning, at the age of 82, due to lung failure.

6. Malaysia is returning 3,000 metric tonnes of contaminated plastic waste to their countries of origin at the expense of the importers. Port Klang residents have claimed that illegal recycling facilities in the area are operating under the “protection” of a person with a ‘Datuk’ title.

7. The Islamic Economic Development Foundation (Yapeim) denied a report claiming that it lost RM12 million in a gold pawn scheme, and demanded that the news portal that reported this apologises by Friday.

8. Federal Territories Minister Khalid Samad clarified a report that quoted him saying that there would no longer be any public hearings on the Kuala Lumpur Plan 2020-2040, saying that the original report was “confusing and misses the point”.

9. Prime Minister Dr Mahathir Mohamad said Pakatan Harapan needs to take on the debate on race and religion or lose ground to Umno and PAS.