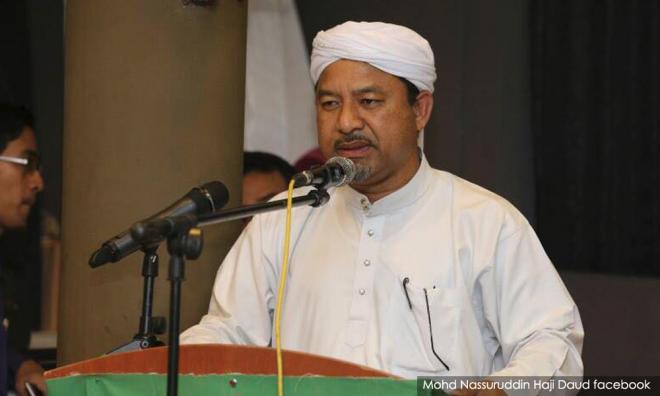 Kelantan Islamic development committee chairperson Mohd Nassuruddin Daud (above) believes that Islam and politics are too intertwined to be teased apart.

This is in light of Perak ruler Sultan Nazrin Muizzuddin Shah’s recent order barring political parties from holding events or exhibiting their logos in mosques and surau.

Asked about the order, Nassuruddin said he agreed with it but but brushed off the need for such a rule in Kelantan.

“Such issues do not arise in Kelantan. We only have religious ceramah in our mosques, we do not talk about politics.

“But Islam and politics are inseparable. When we talk about Islam, this includes talking about political Islam. There is no issue on whose words we follow, we follow Islam.

“But we do not use party logos, (party logos) should not be brought into mosques,” he said when asked by the media in Kota Bahru, Kelantan last night.

Nassuruddin is state assemblyperson for Meranti and also the Kelantan PAS information chief.

Sultan Nazrin had issued the order after receiving complaints about politicians giving religious sermons and using their party logos at mosques and surau in Perak.

Following a meeting with state Harapan, Umno and PAS leaders, he then suspended mosque and surau committee chairpersons who had allowed political events to be organised on their watch.

According to state newswire Bernama, the ruler did not want Muslim places of worship to be tainted or the congregation to be divided by politics.