Published 30 May 2019, 12:30 am
Modified 30 May 2019, 2:57 am
DAP National Legal Bureau chief Ramkarpal Singh has demanded that Umno states its stand over Muslims breaking fast at a Sikh gurdwara.

"The Youth wing's condemnation of Akmal’s breaking fast at a gurdwara is ridiculous and an affront to our culture," Ramkarpal said in a statement today.

"Umno must now state if what Hairi said is its stand or his personal stance," he added.

Akmal was criticised by Hairi for attending a buka puasa event together with other Muslims at a gurdwara on May 28 (below). On the same day, Hairi questioned if it was proper for Akmal to invite Muslims to buka puasa in a Sikh house of worship.

Akmal has since defended his move and said this was not the first time he attended a buka puasa event at a gurdwara.

Ramkarpal questioned if Hairi (photo, below) was aware that a Gurdwara in Dubai opened its door to Muslims to break fast and gave them a place to pray recently. 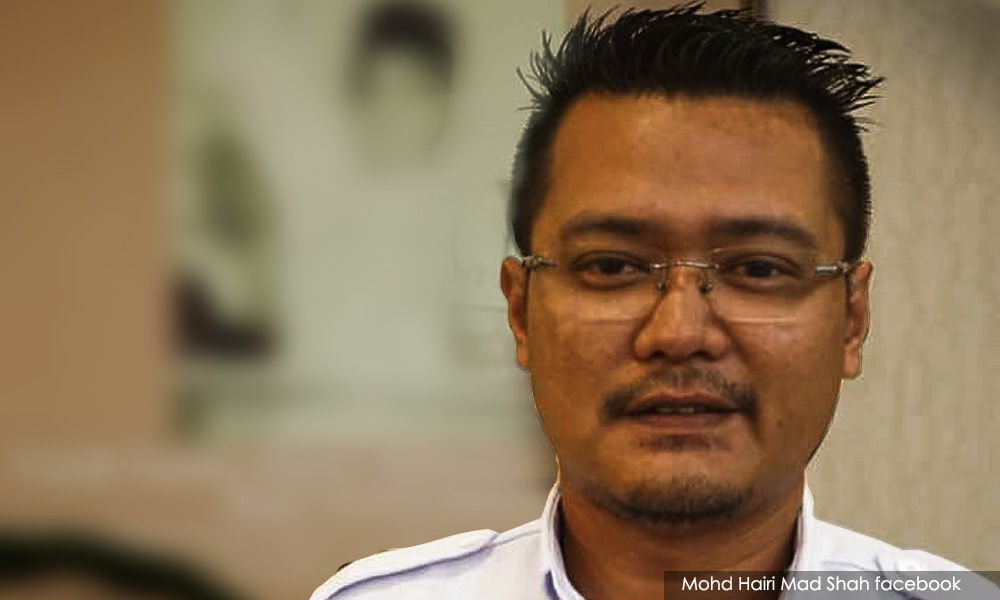 "Is Hairi going to condemn those Muslims in Dubai as well?" questioned the Bukit Gelugor MP.

"I am a non-Muslim, but I enjoy breaking fast with Muslims anywhere. It need not be in a mosque or surau, as long as we respect each other and provide for each other’s needs," he said.

"If breaking fast in a gurdwara in Dubai is accepted, why not in Malaysia?

"People like Hairi are doing a disservice to multicultural Malaysia.

"This is most unfortunate and creates a false perception that Muslims and non-Muslims should not break fast together at a non-Muslim place of worship," he said.

"We non-Muslims will always welcome you at any venue and will always celebrate our diverse cultures in this great country called Malaysia," Ramkarpal added.