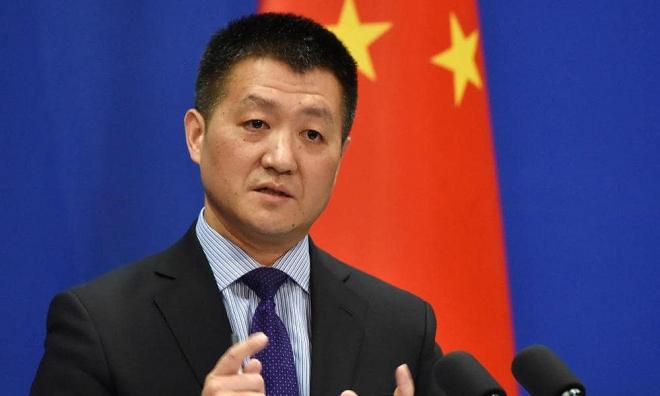 Prime Minister Dr Mahathir Mohamad has earned accolades from China over his stand on technology company Huawei and for telling the United States as well as other Western nations not to threaten business rivals.

“Developing countries including China and Malaysia are entitled to the right of enhancing developing capabilities and science and technology.

“In an era of economic globalisation, countries, by pursuing shared development through win-win cooperation, are in fact creating broader development space and making the pie of common interests bigger for all to share.

“We hope certain countries will heed the advice from Mahathir, adopt a fair attitude towards the progress of developing countries and see more opportunities in their development,” he added, according to the website of the Chinese embassy in Kuala Lumpur.

"Over the past 45 years, the China-Malaysia relations have withstood international and domestic vicissitudes, growing from a small sapling of friendship to a towering tree, and its abundant fruits have brought about tangible benefits to the people of the two countries.

"If (we) compare the China-Malaysia friendship to a tree, (then) political mutual trust would be the soil for the planting of the tree.

"Win-win cooperation would be the continuous source for irrigating the tree," he added.

Bai promised that his nation would prioritise shared benefits with regard to its ties with Malaysia instead of "seeking selfish interests".

Mahathir, who is attending Nikkei's The Future of Asia conference in Tokyo, said Malaysia would not shut its doors to technological developments from Huawei.

"We will make use of their technology as much as possible," he added.

The premier said the US must accept that its strong research and development capability could also now be found in the East.

"'If I am not ahead, I will ban you, I will send warships' - that is not competition. That is making a threat," he added.