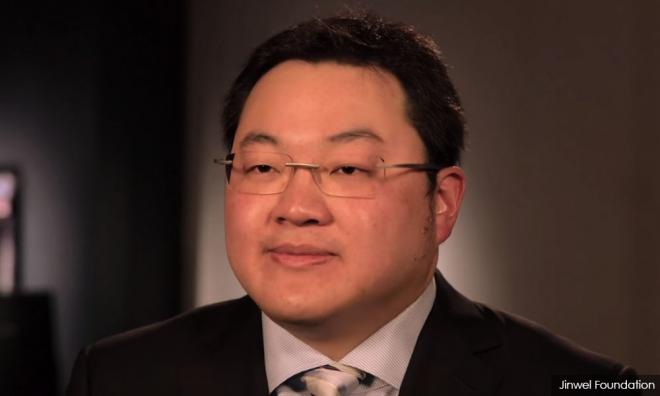 Police chief Abdul Hamid Bador has appealed to Malaysians to be patient in awaiting the arrest of 1MDB-linked businessperson Low Taek Jho.

“Be patient, like how we remain patient to break our fast (buka puasa), we also have to be as patient in waiting for it,” he was quoted as saying by Malay Mail today.

Hamid also said police were aware of the fugitive's whereabouts.

“Yes, we know,” he said. When pressed for an exact location, he added, "Anywhere, but for sure we already know."

Recently, Hamid said that Malaysian authorities had new leads into Low’s location, and said the latter was “not safe” at his intended hiding place.

The top cop, however, refused to reveal if Low was in China, where many believe he is hiding.

Beijing has also denied knowledge of Low's whereabouts, saying their attempts to find him at Malaysia’s request turned up no leads.

Hamid nonetheless promised that Malaysia would not resort to covert measures to bring the fugitive back, who is wanted for criminal charges in relation to the 1MDB scandal.

He also shot down a rumour that Low has been arrested in China.

"We are working towards that end, but nothing has been finalised as yet. That message is incorrect," he said on Saturday.