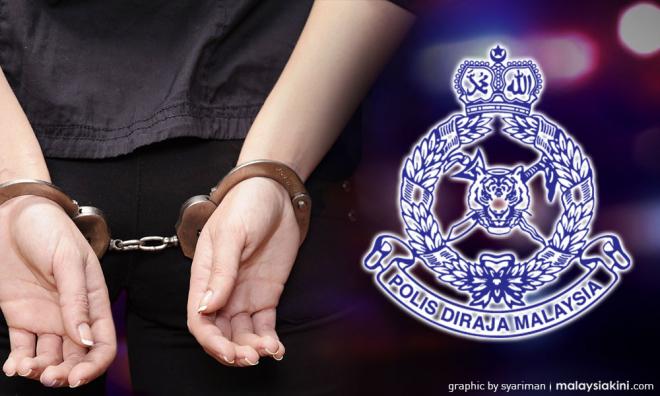 District police chief Noorzainy Mohd Noor said the success was the result of Ops Cantas, where a team from the Kepala Batas Police Station detained a 26-year-old local man in Bakar Kapor, which led to the arrest of three other suspects.

"The outcome of the investigation found that they were all involved in tabika (childcare centres/nurseries) and house break-ins in Kepala Batas and Teluk Ayer Tawar," he said in Kepala Batas last night.

They also seized from the suspect packets of heroin and syabu, mobile phones, a watch and a motorcycle valued at RM11,000.

The suspect, who has a previous record for 10 criminal and drug-related offences, has been remanded.

He added that two men aged 36 and 37, were believed to be members of the distribution syndicate for the local market.

The men were arrested at the Taman Cantik area in Kulai at 4.15am yesterday, after the police received information that the duo had tried to prise open the front and back door of a Perodua Alza car in Taman Desa.