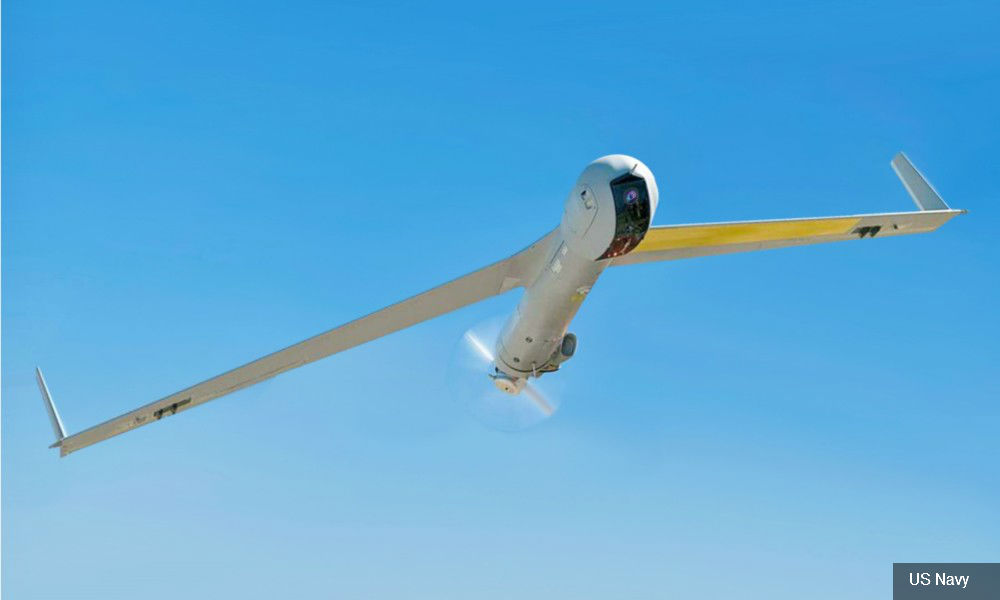 PSM has warned against the potential risks of accepting 12 military-grade drones from the US government at no cost.

In a statement today, PSM central committee member S Arutchelvan said that Malaysia had compromised on its sovereignty in the move.

“Accepting the drones for free from the US is more dangerous than Latheefa Koya’s appointment (as MACC chief).

“Malaysia is a sovereign country and we should have led the way by not siding with any superpowers or their agendas. The US move to give us drones for free should have raised questions about (US President) Donald Trump’s America First Ideology.

“[...] By accepting the drones from the US, it is as if Malaysia has compromised (and agreed) with the US imperialist agenda,” he said.

The Defence Ministry confirmed yesterday that the government was acquiring RM80-million-worth of drones through a Maritime Security Initiative (MSI) programme which was fully funded by the US government.

Aside from Malaysia, Indonesia, the Philippines and Vietnam will also be acquiring the drones from the US as the MSI is a regional programme.

Said Arutchelvan: “Pakatan Harapan should help make Southeast Asia a region that is free from interference from world superpowers."

The drones in question are the unarmed ScanEagle, manufactured by Boeing subsidiary Insitu Inc.

The MSI comes amidst territorial disputes between Southeast Asian nations and China, which has laid claim to the entire South China Sea and parked navy ships there.

Prime Minister Dr Mahathir Mohamad previously said that he was against the presence of Chinese warships in the area and preferred Asean countries jointly patrolling the sea.

drones
Related Reports
Mindef: 12 drone acquisition part of regional maritime security initiative
a year ago
Malaysia to buy drones worth RM80m from US
a year ago
Plus should also explore drones for road safety
a year ago
Indonesian rescuers use drones as tsunami death toll tops 400
2 years ago