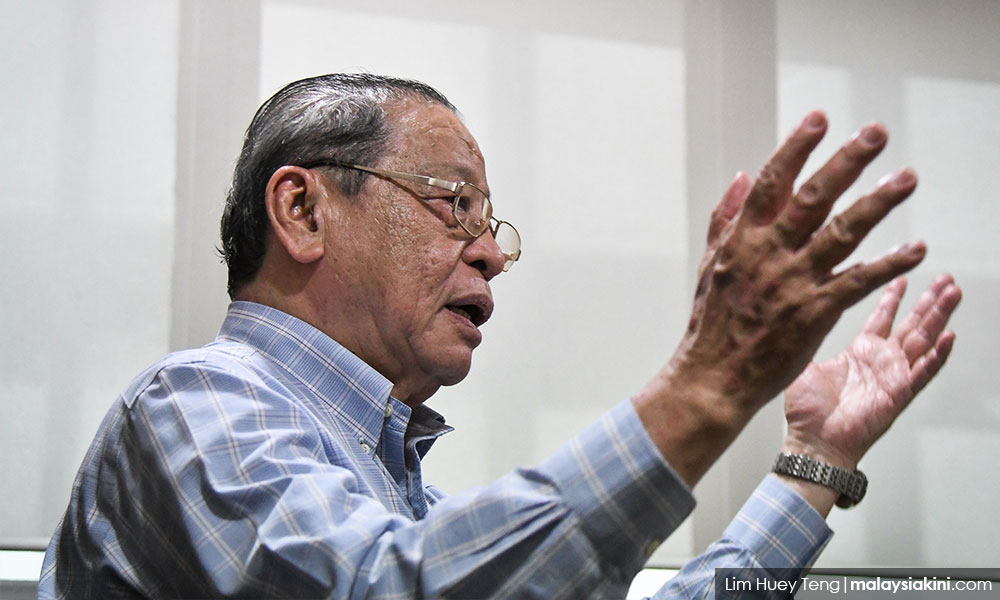 Kit Siang urges MACC not to spare any 'sharks'

DAP veteran Lim Kit Siang has urged the MACC not to spare any "sharks" from being brought to justice.

He said even though they may have their hands full now, future prosecutions should still be on the table.

"No top leader should be spared corruption investigations and prosecution as there is no statute of limitation for crime or corruption offences.

"Even if the MACC is unable at present to deal with certain leaders of the former government because it has its hands full dealing with other kleptocrats and 'sharks', no 'sharks' should be spared from being brought to justice," he said in a statement today.

Lim was responding to Prime Minister Dr Mahathir Mohamad saying yesterday that the government did not have enough manpower to go after every leader in the previous government suspected of wrongdoing.

The DAP supremo said bringing the "sharks" to justice would be new MACC chief Latheefa Koya's greatest challenge in her two-year tenure with the graft-busting agency.