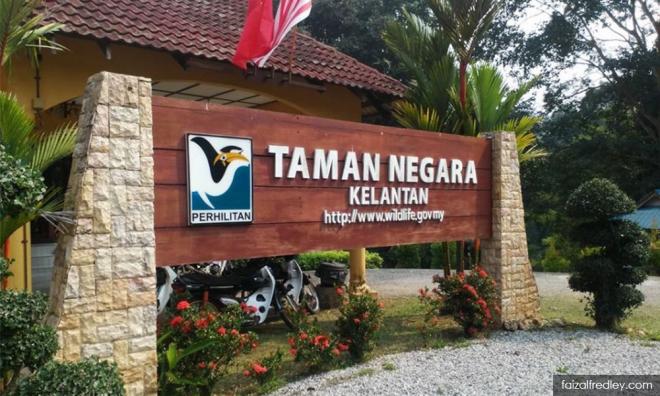 Kuala Koh to be made into a tourism centre

Kuala Koh is to be made a tourism centre as a result of an initiative of the South Kelantan Development Authority (Kesedar) working with the Tourism, Arts and Culture Ministry and the Wildlife and National Parks Department.

Kesedar chairperson Sazmi Miah said Kuala Koh had the potential to be developed because of its tropical rainforest which was rich in wildlife, as well as flora and fauna.

Situated in the Bukit Hantu Forest Reserve and the Lebir Forest Reserve areas, which border Terengganu and Pahang, Kuala Koh has an “ecosystem that is also suitable for ecotourism as well as research and development activities,” he told Bernama here today.

He added that efforts would be made to address the need for improved transportation and promotion of the area, while ensuring that such improvements benefit the local community, particularly the Orang Asli.

From 2000 to 2006, about 25,000 tourists visited the national park located 96km from Gua Musang town, with 2.2 percent being international tourists.

The Kuala Koh National Park already has camping facilities in place, such as campsites, chalets, a hostel, meeting room, restaurant and boats.

On the recent incidence of pneumonia affecting the Bateq tribe in the Kuala Koh Orang Asli village, Sazmi – also the deputy chief of Kelantan Bersatu – said the spread of the illness should not be politicised by certain parties to earn points among supporters.

He added that some quarters had also tried to place blame for the incident on government agencies, such as the Orang Asli Development Department.

All parties should instead focus on working together to curb the spread of the illness, he said.