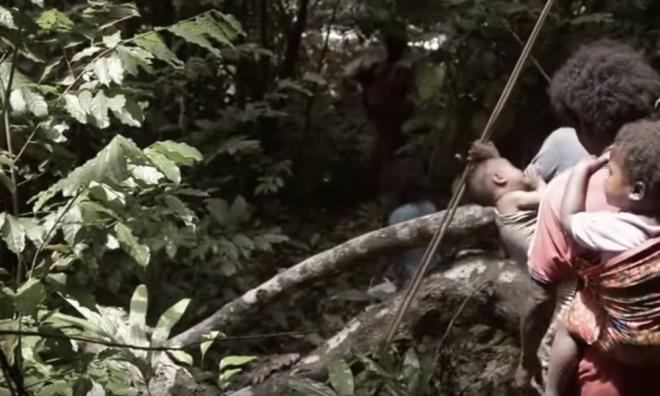 The police operation to locate the graves of 12 Orang Asli from the Bateq tribe, said to have died of pneumonia in Kampung Kuala Koh, will take some time, Kelantan police chief Hasanuddin Hassan said today.

Hasanuddin said based on the information received, all 12 were said to have succumbed to a ‘mysterious disease’ in the past month, but were not buried in Kampung Kuala Koh, with their remains were taken out of the village by family members.

"What is known is that the bodies were buried or placed deep in the jungles somewhere else. The police and the other agencies are trying our best to locate this burial location.

"This kind of operations can be difficult, and for sure will take a long time, as the bodies have been moved quite a distance out of the village,” he told reporters at the Kelantan police headquarters in Kota Bahru.

He said the General Operations Force, the Orang Asli Development Department and the Health Ministry are expected to begin the search operations very soon.

Yesterday, Health Minister Dzulkefly Ahmad said the ministry and other agencies would do their best to locate the bodies and carry out forensic tests to help determine the actual cause of their deaths.

The plight of the Bateq tribe in Kampung Kuala Koh came to attention recently after two of them were suspected to have died of pneumonia earlier this month.