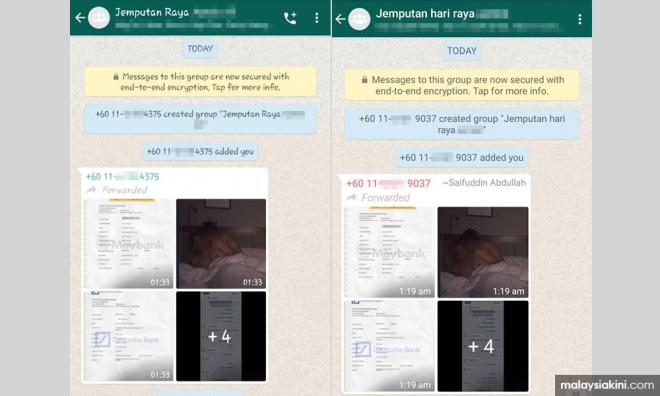 1. A sex video targeting a federal minister was circulated to journalists and members of a political party.

2. Umno Youth chief Asyraf Wajdi Dusuki urged the public not to circulate the video clip, stating that it was against Islam – more so if it turns out to have been doctored.

3. PKR president Anwar Ibrahim met with Prime Minister Dr Mahathir Mohamad and discussed, among others, the appointment of former party member Latheefa Koya as the chief commissioner of MACC.

4. Bersih is hoping to raise RM1.4 million to fund its initiatives pushing for electoral reforms.

5. Inspector-General of Police Abdul Hamid Bador admitted that he too encountered an officer trying to solicit a bribe when he worked as a farmer during his brief retirement.

6. The targeted fuel subsidy system is expected to be rolled out next month.

7. A Muslim man was arrested and later released on bail after being caught on video worshipping at a Datuk Kong altar.

8. A request from general medical practitioners who run their own clinics for their consultation fee cap to be raised will be referred to the National Cost of Living Action Council.