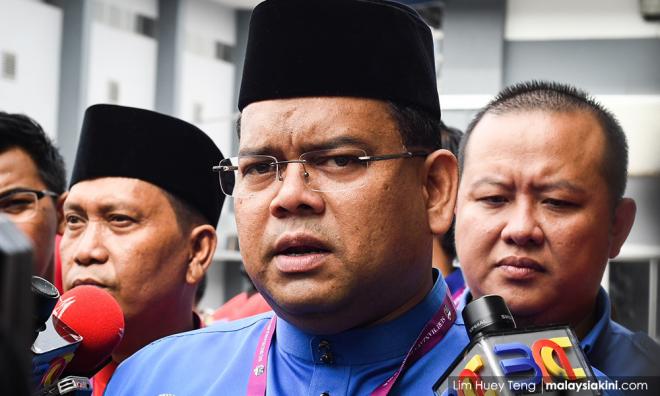 Lokman arrested for obstructing police, and 8 things that happened yesterday

2. Political aide Haziq Abdullah Abdul Aziz, who confessed to being in the video, earlier lodged a police report against netizens and cyber troopers, citing safety concerns.

3. Meanwhile, de facto Islamic Affairs Minister Mujahid Yusof Rawa said that the launching of a syariah probe into the sex video would depend on where the alleged offence occurred.

4. Badminton legend Lee Chong Wei officially hung up his racket, after 19 years as a professional, saying he was no longer fit enough for high-intensity sports. He also penned a touching open letter to his fans.

5. The grave of a Muslim Bateq tribesperson was exhumed, even as police found more bodies that were buried traditionally.

7. The Defence Ministry lodged a report with the MACC over the purchase of six helicopters worth more than RM300 million in 2015, which has yet to be received by the Malaysian Armed Forces.

9. Two oil tankers were hit in suspected attacks in the Gulf of Oman and their crew members were evacuated, following a similar incident in which four tankers in the region were struck.