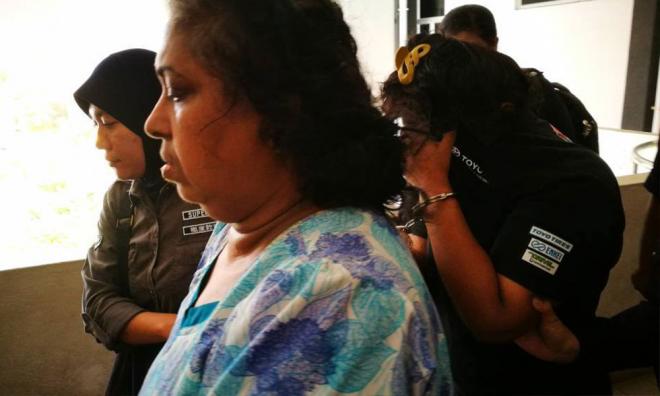 Migrants and workers rights NGO Tenaganita's petition to urge the Attorney General’s Chambers to provide the public with a full explanation on the acquittal of the accused in the death of Indonesian maid Adelina Jeriam Sau is close to reaching its target of 35,000.

Titled "Why is her abuser free? Malaysians demand #JusticeForAdelina", the petition had garnered 28,950 signatures at the time of writing.

Ambika MA Shan was accused of abusing her 21-year-old domestic worker who died at the Bukit Mertajam hospital on Feb 11 last year.

On April 18, the High Court granted Ambika a full acquittal, a decision described as "outrageous" by NGOs and concerned members of the public. The Attorney-General's Chambers is currently appealing against the acquittal.

According to news reports, Adelina was rescued after she was found sleeping alongside a pet dog in the compound of her employer’s home.

As her arms and legs were covered with burn marks, she was allegedly barred from entering the house.

"Her face was swollen, and she was terrified when rescuers came to help her. Nurses and doctors at the hospital were in disbelief over the extent of her injuries," the Tenaganita petition further alleged.

It demanded the Attorney General’s Chambers ensure justice for Adelina and that a Domestic Workers’ Bill be tabled, debated and passed in Parliament as soon as possible.

"We sign this petition because we can no longer accept torture and violence in our homes and in our neighbourhoods," said the petition.

"We sign this petition because we will not accept this failure of our justice system.

" We sign this petition because we will not accept the inaction by our elected officials.

"We sign this petition because we want comprehensive action to stop the violence against domestic workers in Malaysia.