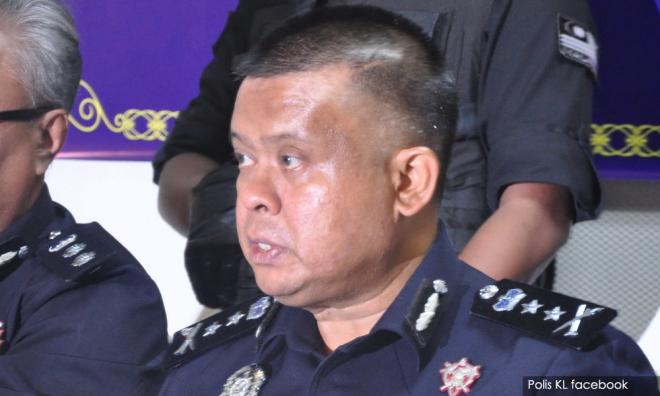 Speaking to Harian Metro today, Bukit Aman Narcotics Criminal Investigation Department acting director Kamarulzaman Mamat (photo above) said that the 31-year-old was on trial under Section 15 (1)(a) of the Dangerous Drugs Act 1952.

The section concerns the self-administration or consumption of drugs.

If convicted, one is liable for a RM5,000 fine or a maximum two-year jail term.

“He is presently waiting to go on trial at the Kuala Lumpur Court,” Kamarulzaman was quoted as saying.

Checks with the online court system found that the criminal case was heard at the Magistrates’ court before magistrate Puteri Nursheila Rahimi.

Saiful was arrested in January after testing positive for marijuana following a midnight raid by Dang Wangi police on entertainment outlets along Jalan Ampang in Kuala Lumpur.

Immediately after the arrest, Mohamad confirmed that his son had been involved and said all were equal in the eyes of the law.