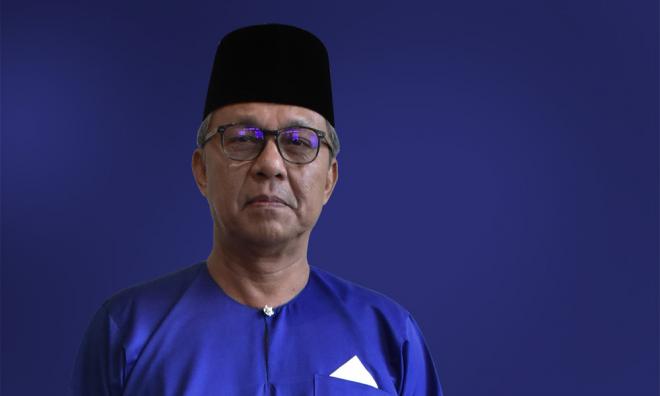 We'll survive one way or another, says Johor Umno boss

Umno may join an existing party or start anew if it ends up being dissolved by the government, says Johor party chief Hasni Mohammad.

These were the options being considered, Hasni said, following the MACC seeking to forfeit a total of RM212 million from the party.

"If the government dissolves Umno, what they will have done is get rid of Umno, but what they can never do is silence the party's spirit among our members.

“We will make sure that the three million members we have will not become a party-less group," he was quoted as saying by The Star.

Hasni was speaking to reporters yesterday after officiating at a meeting of the Pulai division of Umno.

Eight Umno divisions are listed among the 41 respondents in a civil forfeiture suit brought by the MACC under the Anti-Money Laundering, Anti-Terrorism Financing and Proceeds of Unlawful Activities Act 2001.

The RM212 million sought from Umno accounts for 78.5 percent of the RM270 million that the commission wants to seize.

Hasni said the MACC was abusing their power with the suit, as they had already frozen Umno's accounts last year.

He expressed his confidence, however, that the party will weather the storm.

"I am confident Umno will survive this and come out stronger," he said.