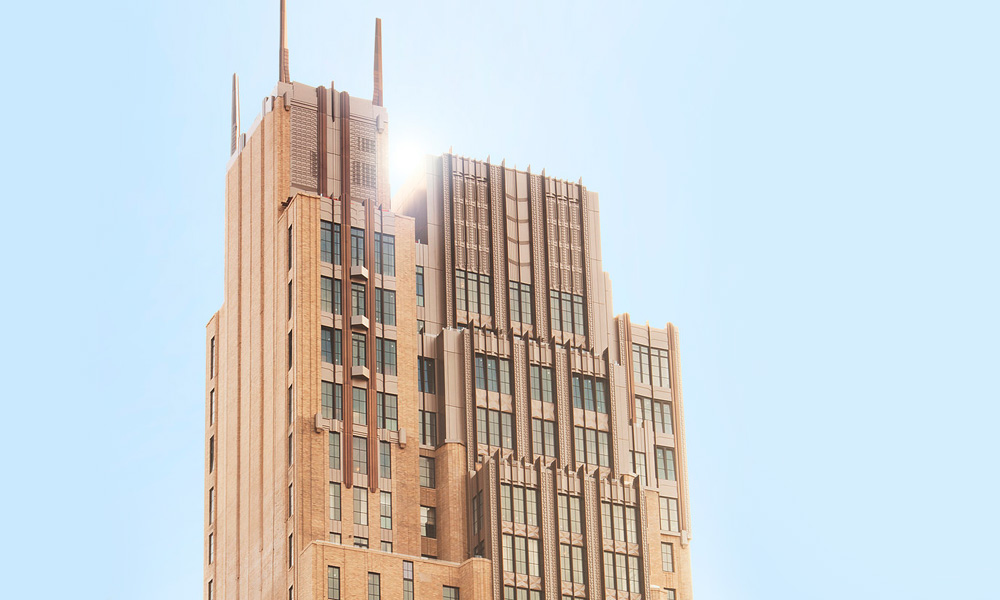 A multi-million ringgit New York penthouse is the next 1MDB-linked property slated to be put for sale, according to a filing made at a US district court yesterday.

The property in question is the reported US$51 million (RM210 million) Walker Tower Penthouse, which is among assets sought by the US Department of Justice in its 2016 civil forfeiture suits.

This came following a joint proposal by parties involved in the civil forfeiture suit - United States prosecutors and claimants of the property - asking the court to lift a stay on proceedings to allow an interlocutory sale of the property to proceed.

According to court documents filed at the Central California District Court dated June 25, which was sighted by Malaysiakini, the claimants of the property are listed as 212 West 18th Street LLC; Atlantic Property Trust, Walker Tower Condominium (residential section) board of managers; as well as minor children beneficiaries, through their guardian, one Safeya Ahmed Kulaib Al Hameli.

The documents listed four minors only by their initials.

According to DOJ, the property was purchased in 2014 by Khadem Abdulla al Qubaisi, who is the former managing director of Abu Dhabi sovereign wealth fund International Petroleum Investment Company (IPIC).

He is one of three alleged 1MDB co-conspirators listed by the DOJ in another civil forfeiture suit in February this year to have received US$73.5 million (RM305 million) diverted from 1MDB's bond offering in 2013 during the “Tanore Phase” of the scandal.

The Wall Street Journal recently reported that Khadem Abdulla was sentenced to 15 years in prison in Abu Dhabi for financial crimes unrelated to the 1MDB scandal.

Advertisement
01
Umno Youth chief: No choice but dissolution if Muhyiddin' motions fail
12 Jul 2020
02
Anwar: Nothing personal against Dr M, we can agree on issues
12 Jul 2020
03
Adib's family upset with IGP, against revising decision on cause of death
12 Jul 2020
04
Govt and opposition blocs gear up ahead of Parliament showdown
12 Jul 2020