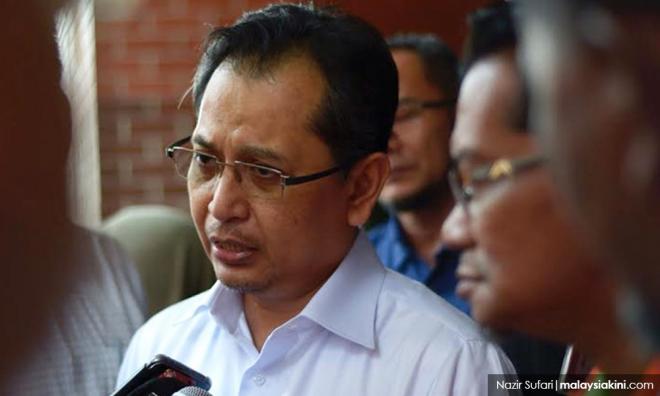 Parti Negara president Ezam Mohd Nor has slammed the decision to appoint Mohd Bakke Salleh as Felda chairperson, saying it's a "backward step on the journey of building a transparent new Malaysia".

Ezam said Bakke was a corporate figure who occupied many positions under direct appointment by past administrations.

"This does not at all reflect the new government's stated aim of appointing fresh leaders who can improve our image. Does the country have no other corporate figures to offer?

A reformist government must have the courage to test and offer opportunities for young leaders, not the opposite, he added.

Ezam claimed that, for such a large and critical agency which matters to ordinary people, Bakke’s appointment did not bring new hope.

He reminded the public that he had resigned from his position at the Finance Ministry in April 2016 and subsequently sued the entire 1MDB board of directors, including ex-premier Najib Abdul Razak and Bakke.