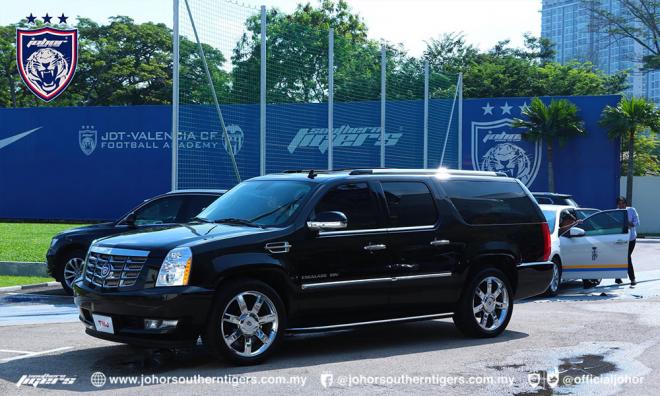 The Transport Ministry dodged a question yesterday on whether vehicles bearing 'TMJ' or 'RZ' licence plates are registered under the Road Transport Department or are considered roadworthy.

Instead of addressing the issue, the ministry regurgitated the regulations pertaining to the powers of the transport minister and RTD director over vehicle licence plate registration.

Among others, the ministry said the RTD director may impose a fee for the licence plate registration, and the numbers are based on where the vehicle is registered.

“The issuance of such special registration numbers is based on regulations determined by the minister,” stated the ministry’s written parliamentary reply.

The three-paragraph response does not specifically address the 'TMJ' or 'RZ' licence plates that were raised, nor does it mention them.

The written reply was in response to a query from Pang Hok Liong (Harapan-Labis), who asked whether these plates had been registered with the RTD by any party, and if not, whether vehicles bearing such plates are allowed on the street.

Pang’s query had raised the ire of Johor opposition assemblypersons, who questioned whether it was appropriate for him to raise the issue in Parliament.

Speaker Suhaizan Kaiat turned down the motion, but asked the state government to address the matter in its winding-up speech on the sultan's address.

Transport Minister Anthony Loke, when asked about the matter at the Parliament lobby yesterday, declined to comment.