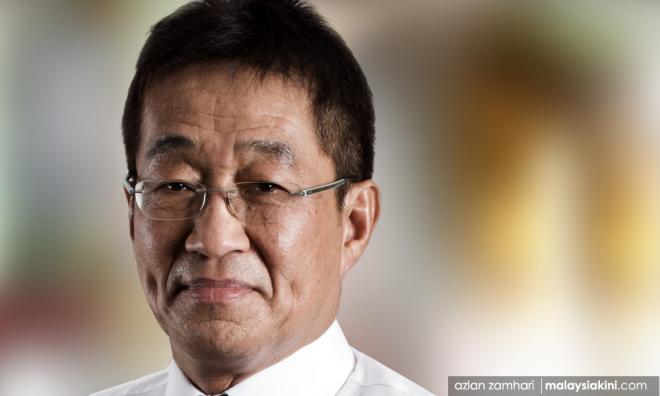 In his Facebook post today, he said that all Pakatan Harapan representatives should be reminded not to question the privileges of the royal institution, which he described as a symbol of Johor unity.

"Malaysia's Parliament offers the space and opportunity for every elected representative to voice the people's issues, especially economic issues, social justice, access to education for all, and to empower the national and religious agenda," he said.

"For the people of Johor, loyalty to the sultan and the crown prince is unwavering.

"Johor royal institutions often play a role in balancing political power and ensuring that efficient and caring governance is always carried out for the benefit of the people, irrespective of race, religion and political leanings," he said.

It was reported yesterday that opposition lawmakers in the Johor Legislative Assembly were livid with Pang for asking if two vehicle licence plates used by members of the state royal family are registered with the Road Transport Department.

Pang had questioned if the number plates 'TMJ' and 'RZ' were valid and could be used on the road.

In the Dewan Rakyat, meanwhile, the Transport Ministry only regurgitated regulations pertaining to the powers of the minister and RTD director over vehicle licence plate registration.

Among others, the ministry said the RTD director may impose a fee for the licence plate registration, and that the numbers are based on where the vehicle is registered.