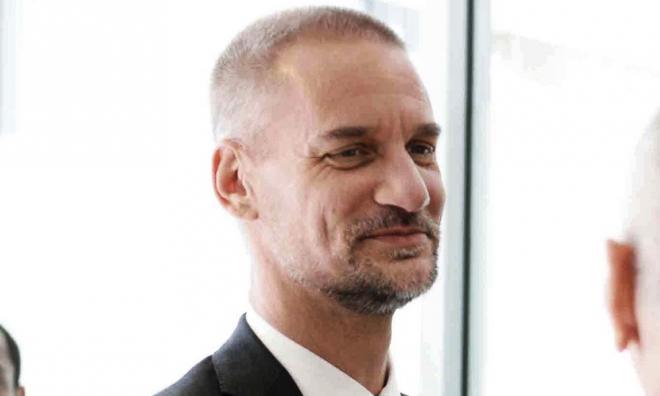 Hong Kong's financial regulator has banned former Goldman Sachs banker Tim Leissner (photo, above) from re-entering the industry for life for his crimes linked to the multi-billion-dollar scandal at the Malaysian state investment fund 1MDB.

The 1MDB case has shaken Goldman, which is being probed by the US Justice Department for its role as underwriter and arranger for US$6.5 billion worth of 1MDB bonds.

Leissner, another former Goldman banker Roger Ng and Malaysian financier Low Taek Jho have been charged in the United States over their actions relating to 1MDB.

Hong Kong's Securities and Futures Commission (SFC) said it considered that Leissner's conduct demonstrated "a serious lack of honesty and integrity" and called into question his fitness and properness to be a licensed person.

A Goldman Sachs spokesman said Leissner deliberately hid certain activities from the bank and repeatedly violated its policies and procedures.

"We continue to cooperate with all authorities looking into these matters," he said.