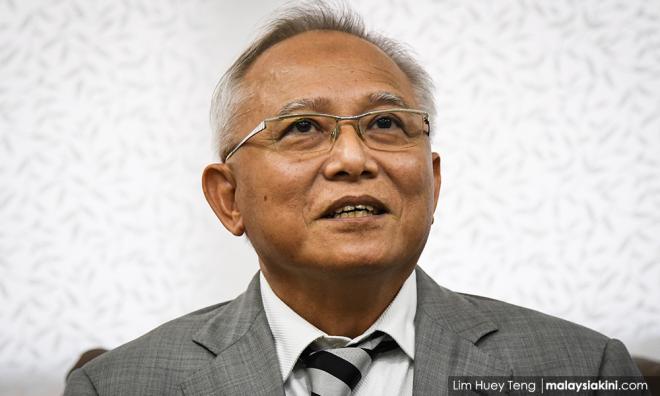 Felda director-general Dr Othman Omar (photo, above) said the announcement of the initiative was to enable settlers to generate more income and stop them from relying heavily on oil palm with its unpredictable prices.

“We hope the settlers are working on a slightly different method from the past via the long-term lease method and getting involved in cash crops cultivation,” he said when visiting the venue here today.

Othman said long-term leases were seen as benefiting the settlers, especially those who were old because Felda would replant the crops without the settlers having to obtain loans for replanting purposes.

He said more than 70 per cent of settlers are aged 56 and above, and some of them had problems about the land as their children migrated to the cities for employment.

Othman said cash crops could yield revenues up to five to 10 times and possibly more if they were cultivated using sophisticated technology compared with oil palm.

The prime minister was also scheduled to announce the winner of the Felda village excellence award for 2018 which offered a cash prize of RM1 million, he said.

Some 10,000 settlers were expected to attend the celebration and participate in various activities lined-up including cooking demonstrations from famous chef Redzuawan Ismail or better known as chef Wan.