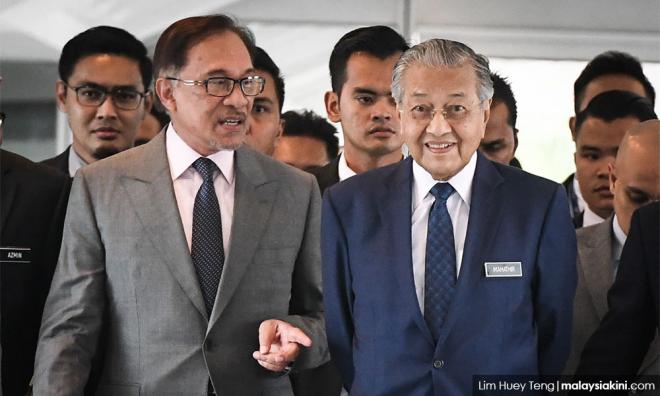 The fake declarations, dated July 2, have the individuals pledging full support for Anwar to replace Mahathir from that day on.

Muhyiddin said he has ordered the police to investigate the matter, saying it was meant to tarnish his good name.

In a separate statement, Zahid also said it was slander.

The Umno president added that any big decisions of this nature would be made by the party as a whole, and not just him as an individual.

Mahathir has pledged to hand over the reins to Anwar, although no timeline has been set.

Mahathir and Anwar have both been dogged over the transition plan since Pakatan Harapan dethroned BN in May 2018.