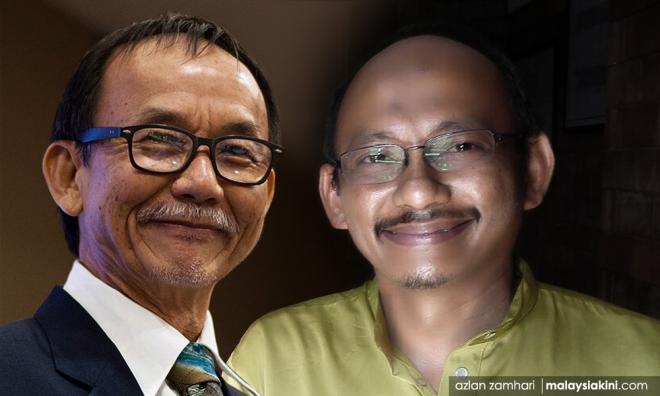 Rights group maintains that all Amri-Koh taskforce members must resign

Rights group Citizens Against Enforced Disappearances (Caged) has reiterated its call for the resignation of all members on the special taskforce to probe the disappearances of pastor Raymond Koh and activist Amri Che Mat.

"The mission of the Integrity and Standards Department includes acting as an Internal Affairs Department, to seek out and address potential misconduct by officers," it said in a statement today.

"Clearly Zamri, the serving head of the department, is an interested party.

"Caged calls upon Zamri to withdraw honourably, like his former colleague Mokhtar."

As Caged pointed out, the April 3 Suhakam inquiry report contains various allegations of misconduct by serving police officers which must be investigated by the taskforce.

The group also noted that Suhakam's conclusions were drawn from testimonies by police officers who appeared before the inquiry panel.

The inquiry, which lasted from October 2017 to December 2018, raised numerous issues of misconduct – including withholding information, fabricating evidence, acting without authority and making false reports.

"All the issues had emerged by Dec 7, 2018, seven months ago. Was the department monitoring the inquiry? Have the five issues stated been formally investigated?

"Caged calls upon other members of the task force to recognise that Zamri’s nomination signals their collective (appointments) has zero public credibility.

Home Minister Muhyiddin Yassin yesterday said there may be an additional non-Malay member on the special taskforce, and that a replacement for Mokhtar, who withdrew on July 2, will be named.

The Suhakam inquiry report concluded that the police’s Special Branch was involved in the "enforced disappearances" of Koh and Amri. Following this, the cabinet had in May, agreed for a special task to be formed to investigate Suhakam’s findings.