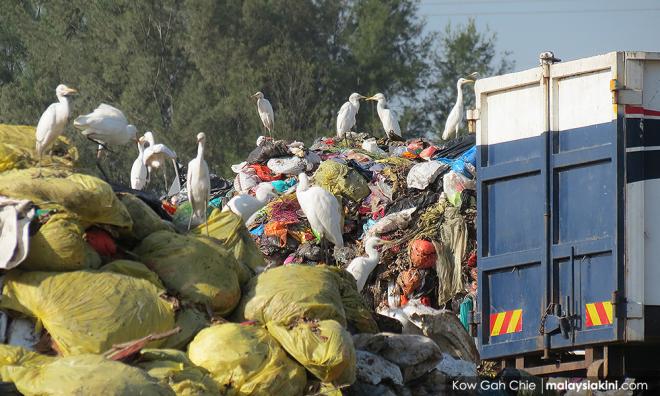 Its director, Cairul Hisham Jalaluddin said so far, 12 companies had been charged, including three today.

On the cases that were brought to court today, he said they involved three companies and all of them pleaded guilty to the charges and were fined a total of RM45,000.

The excuse often given by the errant companies was that the sanitary disposal area is far and the high cost involved, he added.

He said for factories in Johor Bahru, Iskandar Puteri and Kulai, they are to dump their solid waste at the sanitary disposal site in Seelong, while for those in Pasir Gudang, the dumping site is at Tanjung Langsat.

He advised the public to not throw their rubbish at undesignated places to avoid action being taken against them.

Individuals or companies charged with the offence face a fine of between RM10,000 and RM100,000, or imprisonment for up to five years, if found guilty, he added.