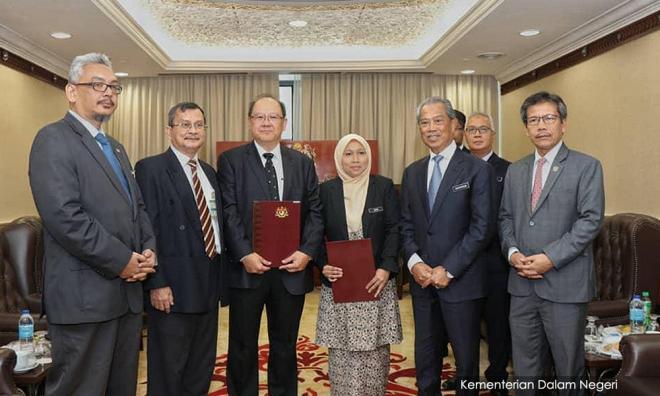 The Home Ministry today announced that two new members will be joining the special task force to investigate the disappearances of pastor Raymond Koh and activist Amri Che Mat.

With the two inclusions, the taskforce now comprises seven members, including its chairperson.

“Of the taskforce members, Zamri is the only one from the police," the Home Ministry said in a statement.

"His membership is crucial in facilitating the task force’s proceedings because Jips is empowered by law to summon any member of the police to give statements."

The ministry also expressed its hope that the taskforce would be able to carry out their duties without prejudice and doubts from any parties.

On April 3, Suhakam released its report after an 18-month inquiry into a series of missing person cases.

Suhakam concluded that the Special Branch was involved in the “enforced disappearances” of Koh and Amri.

In light of the findings, the cabinet agreed in May for the establishment of a special taskforce to investigate the matter.

Koh was abducted by a group of masked individuals while driving in Kelana Jaya, Selangor on Feb 13, 2017.

Amri, meanwhile, is a co-founder of the Perlis Hope Welfare Association. He disappeared on Nov 24, 2016.