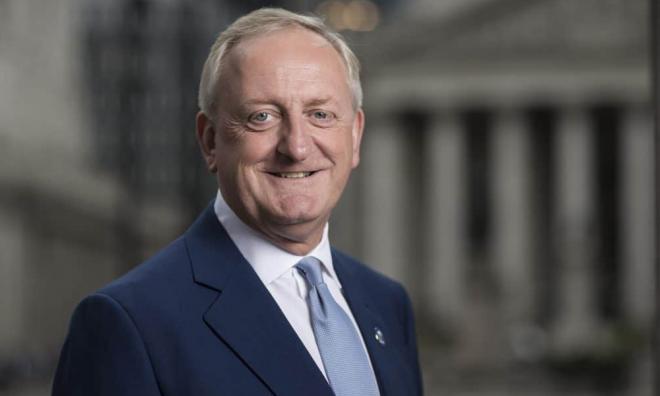 The United Kingdom is open to collaborating with Khazanah Nasional Bhd in the development of the new national car project in a bid to help Malaysia realise its carbon emission reduction goal.

With the UK's expertise in electric vehicles (EV) manufacturing, City of London mayor Peter Estlin believes that the UK would be able to help Malaysia fulfil the pledge of reducing carbon dioxide emissions by 45 percent by 2030.

“It is an area of possibility (to collaborate with Khazanah) as Malaysia’s focus is on the low carbon economy.

“But we need to understand which part of it we (want to) focus on. If automotive is one of them and if EV is one of the elements, then there is an opportunity there,” he told Bernama in Kuala Lumpur in conjunction with his two-day official visit to Malaysia recently.

With that, industry players from the UK and Malaysia could look into collaboration in areas such as battery development or other advanced manufacturing of EVs, he added.

Earlier this year, Entrepreneur Development Minister Mohd Redzuan Mohd Yusof (photo) was reported as saying that the new national car project, set to be launched in 2020, would be an energy-efficient vehicle, sparking speculations that the next car project will be an EV powered entirely by fuel cells.

Meanwhile, in May this year, Prime Minister Dr Mahathir Mohamad also assured that the third national car project that he mooted would be fully funded by “private entities”, such as Khazanah's wholly owned unit SilTerra Malaysia Sdn Bhd.

The visit was aimed at strengthening trade ties between the two countries, as well as to explore more opportunities in areas such as green sukuk, green financing and fintech, including collaboration on enhancing fintech regulations in Malaysia.

Touching on the UK investors' sentiment in Malaysia, Estlin admitted that the lack of clarity in the government's strategic framework had been a concern for them to invest in the country.

“The world is moving rapidly, and we have a lot of investments coming to Malaysia.

“In order for that to continue, we need clarity as to what is the strategic vision or strategic framework going forward, because we try to move away from short-term investing into sustainable investing,” he added.

The UK is the eighth largest foreign investor in Malaysia, with RM22.3 billion worth of foreign direct investments as of 2018.