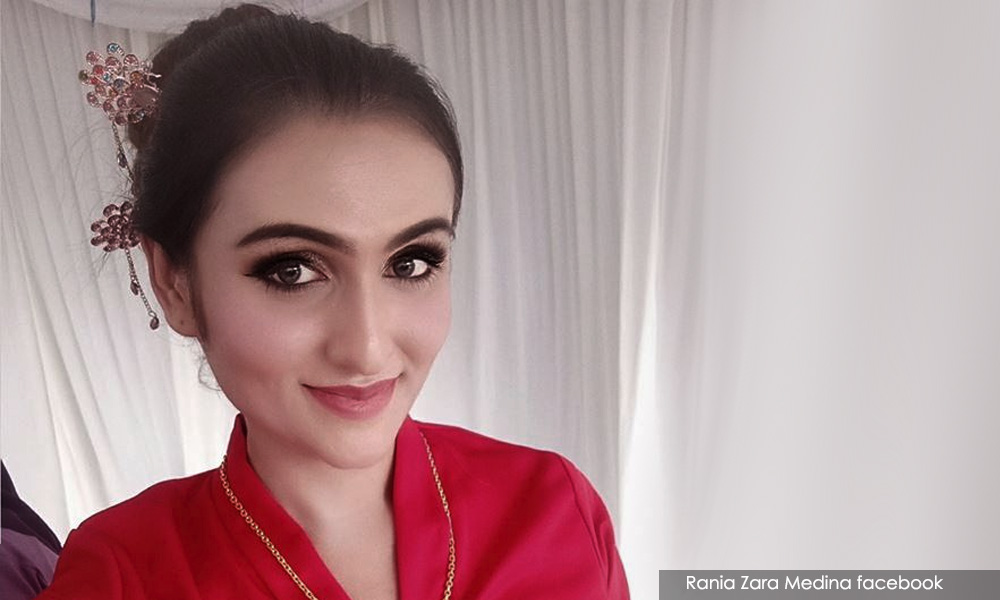 The Health Ministry does not see the need for a review of Rania Zara Medina’s (photo, above) appointment as a member of the Country Coordinating Mechanism (CCM) Malaysia for the 2019-2021 term.

Health Minister Dr Dzulkefly Ahmad said the appointment was made according to procedures and based on the practice carried out by the previous government.

"The appointment was done through the same process, so there is no need for a review. It was done in compliance with all regulations,” he said in Sungkai today.

The appointment of transperson Rania Zara Medina created a stir after various quarters, including netizens, objected to it.

Deputy Health Minister Dr Lee Boon Chye, who is CCM chairman, said in a statement yesterday that it was a Global Fund requirement that CCM’s 25 members represent stakeholders in government, non-governmental organisations and academia, and also comprise representatives from targeted communities such as transpersons, gays, female sex workers, drug users and people living with HIV/AIDS.

The statement said the community representatives were chosen from the targeted groups and were confirmed through appointment letters issued by the CCM chairman.

CCM Malaysia was formed following a cabinet decision in 2009 to find ways to tackle HIV/AIDS via a contribution from the Global Fund.