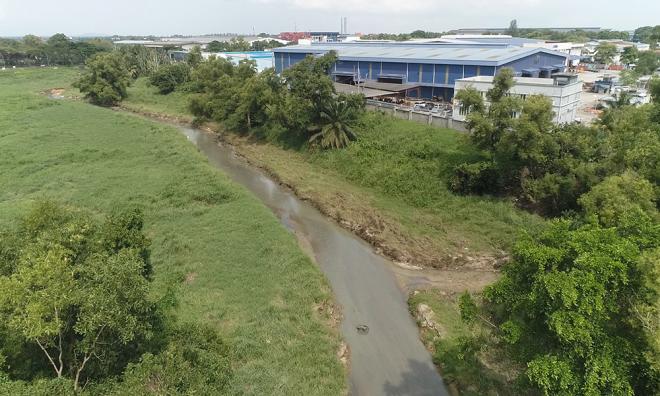 Johor DOE to shut down 18 illegal factories in Pasir Gudang

Johor authorities are moving in to shut down 18 illegal factories in Pasir Gudang starting this week.

“We are going in with the relevant agencies to check them out. So far, we have inspected and closed three factories.

“Our operations are ongoing and even though we have achieved our target of inspecting 250 factories, we will continue with our enforcement," he said.

“What we are trying to do is eliminate the factories not involved in the possible toxic fumes pollution.

“We have also sealed the equipment in 11 factories so that they will not be able to process anything.

“They will have to comply with the regulations. Only then can they resume operations.”

Yesterday, over 100 victims of the pollution 'outbreaks' in Pasir Gudang in March and June lodged a police report in Johor Bahru to urge the authorities concerned to conduct a comprehensive investigation on the incidents.

Following the two incidents which largely affected school students in the district, Energy, Science, Technology, Environment and Climatic Change Minister Yeo Bee Yin said the government will not approve any more applications for the construction of new chemical plants in Pasir Gudang.

She said, currently, there are 2,005 factories in Pasir Gudang, including 250 chemical plants.