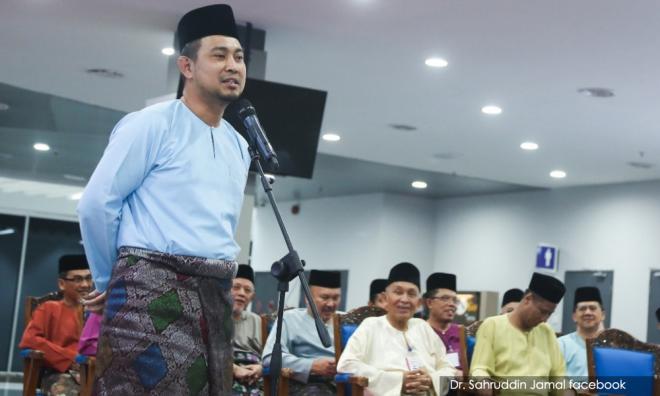 The Johor government will hold meetings with different youth associations to explain the resolution of youth age cap issue.

Sahruddin also said the issue was over.

“I hope the exco can work together with the minister to meet and brief all the youth associations so they understand the amendments to Act 668,” he told reporters when met at the Senai International Airport to send off the first group of haj pilgrims from the state last night.

Asked on the possibility of the youth age cap being changed after the meeting and briefing session, Sahruddin said he will leave the matter to Sheikh Umar.

“We leave it to the exco to organise the meeting, and he will submit a report to the state government on any decision that is made.

“So, for the moment, let the exco hold the meeting and the briefing session first,” he said.

Last Tuesday, the Johor government decided to maintain the state's youth age cap at 40 until the amendment to the Youth Societies and Youth Development Act 2007 (Act 2007) is gazetted in 2021.

The decision was reportedly made to ensure that the state government had enough time to refine the implications of the amendments.

On July 3, the Dewan Rakyat passed the Youth Societies and Development (Amendment) Act 2019, which aimed to reduce the age limit in the definition of youth from 40 to 30 years.