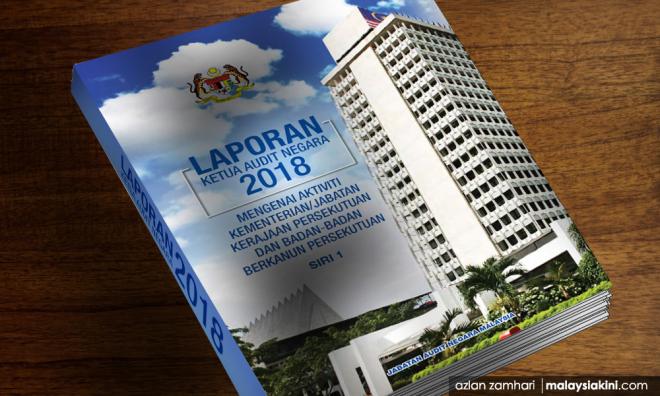 AUDIT REPORT | The Works Department was found to have accidentally paid twice to acquire land for the East Coast Economic Region Development (ECER) project in Pahang, according to the Auditor-General’s Report 2018.

JKR ended up paying a total of RM93,095 for the acquisition.

The report noted that although JKR had initiated action to claim a refund from the recipient for the second payment, the money has yet to be collected.

This was pointed out under the performance review of departments’ collection levels in 2018.

The National Audit Department scored JKR scored the lowest out of 17 departments for the year, though its performance was still rated as "good."